THE EVIL INSIDE: A Pleasingly Nasty Psychodramatic Horror From Philip Taffs – Book Review 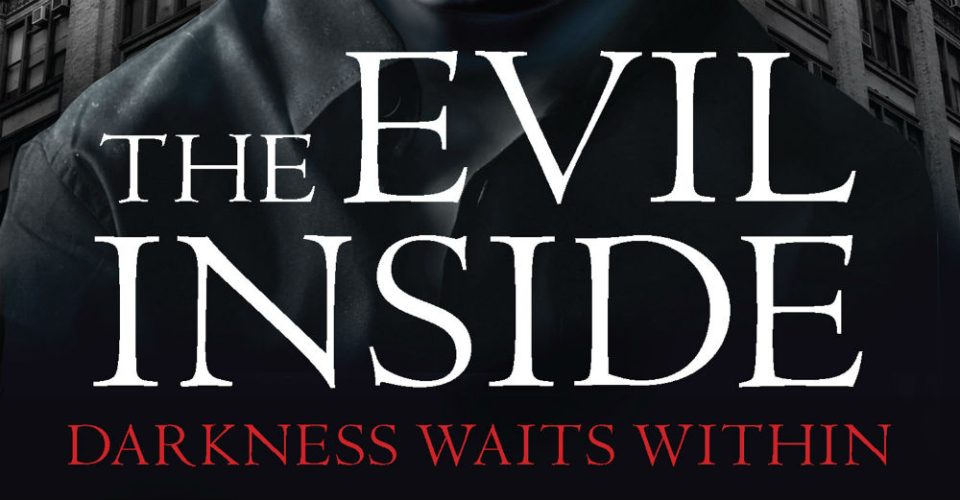 Melbourne-based copywriter and short story writer Taffs’ first novel is a pleasingly nasty psychodramatic horror tale set early in the 21st Century which manages a few cool twists – provided you don’t read the back cover, which rather gives away one of them. 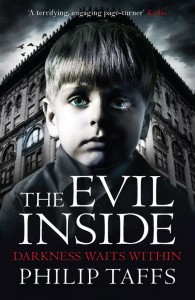 Guy Russell’s wife Mia loses her baby late in 1999 and they then decide to move from Melbourne to Manhattan to start again, believing that it’ll be good for them and their three-year-old son Callum, who keeps talking, increasingly eerily, about ‘Bubby’. Thanks to an old friend, Guy gets a job at a big-time Midtown advertising firm and the Russells move into the Olcott Hotel, a creepy place with connections to John Lennon’s assassin, Lee Harvey Oswald and more, and it’s here that the edges start to fray within the family and inside Guy’s mind. Working hard on the ‘Coolcams’ project (subtle jokes about now-outdated technology, dotcoms and more abound), Guy gradually becomes convinced that an evil force is controlling Callum and his own life, as Taffs splinters the storyline with frightening flashbacks and adds sometimes familiar but often exceedingly grisly detail about maternal horrors, bad dreams and horrific hallucinations, some of which are so wild and grotesque that the narrative almost collapses.

However, Taffs’ vivid prose and surprising plot tricks certainly keep you reading, even though Guy is, ahem, a bit of a wanker.