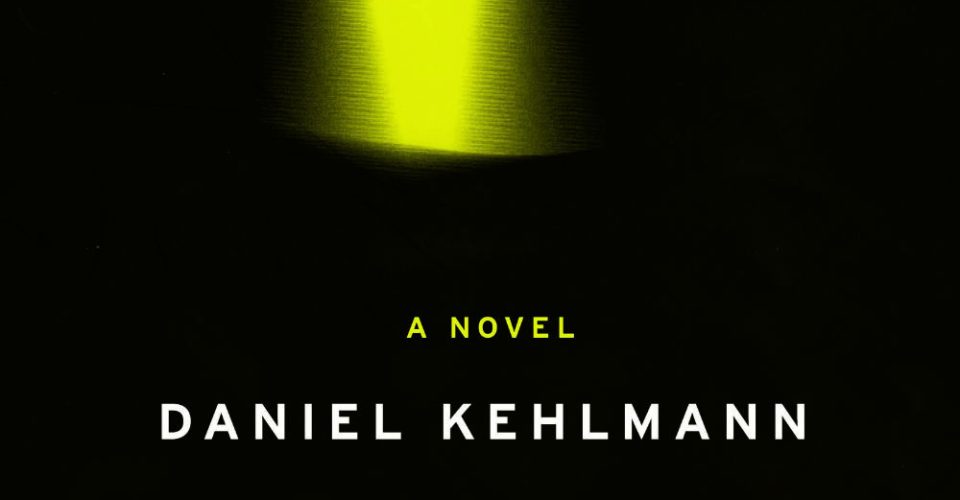 The Friedland brothers, Martin and identical twins Eric and Ivan are fakes and failures. Their father, Arthur, abandoned them after a celebrity hypnotist told him that he needed to go away, no matter the cost. The boys grow into adulthood, lost and confused, each entering fields (the priesthood, finance and the arts) they are ill equipped to cope with.

The three brothers are well portrayed, each with deep neurosis and fundamental personality flaws that make them human, pitiable, but ultimately unlikable. Their father, Arthur, is a strange and distant character. While he’s in the boys’ lives he’s emotionally detached and when he vanishes he exists through his disturbing and strange writing. Eric’s daughter Marie aside, the women in the book are ghosts: they are so thinly drawn and skimmed over that it almost feels like they don’t exist at all: in F women are inconsequential to the narrative. This is a story about men: fathers, sons and brothers. 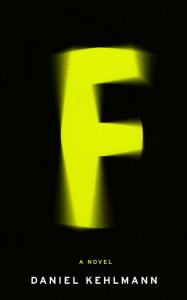 F is a postmodern tale of existential crisis and it is peppered with philosophical ramblings. Circular arguments about religion and art feel less than fresh, and F is exhaustingly self-referential at times with its ironic examinations of life.

Kehlmann’s prose style is jarring, possibly intentionally. Translated from German by accomplished translator Carol Brown Janeway, it swings between characters’ points of view and slips in and out of flashbacks in a way that requires the reader to pay close attention.

That said, F is a fast-paced and compelling read with passages of perplexing dialogue that, while often curious, oblique and tangential, rush past deftly. Kehlmann nimbly intersects narrative sequences and is capable of creating true farce as well as complex sadness.

F is a novel for readers who like their fiction philosophical and deeply postmodern. If you prefer sincerity, hope and linear narrative in your reading, look swiftly away.