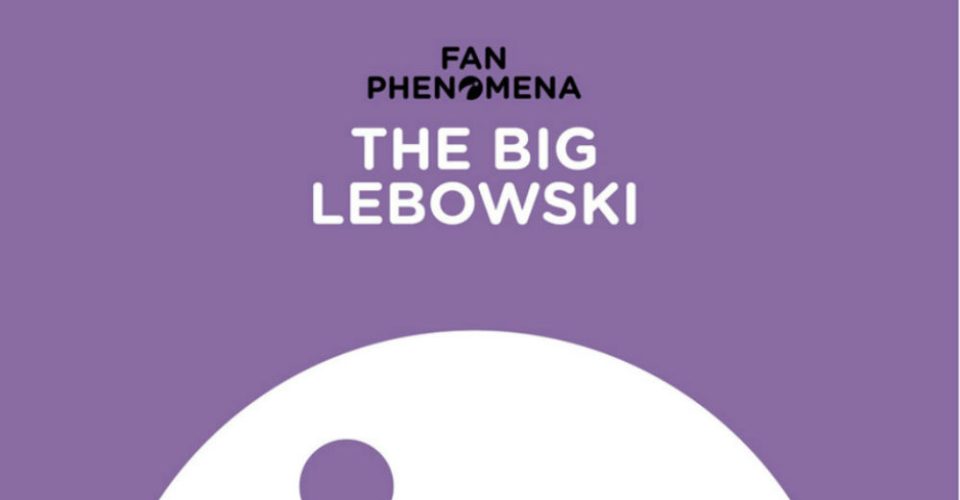 Ingle’s contribution to the ‘Fan Phenomena’ series (which also includes titles covering Twin Peaks, Doctor Who, Audrey Hepburn and more) is a collection of academic and rather intellectualised analyses of Joel and Ethan Coens’ The Big Lebowski (1998), that eccentric pic that came in between their dark, almost realistic Fargo and bizarrely fanciful sub-musical O Brother, Where Art Thou? and somehow became the cultiest of their movies. 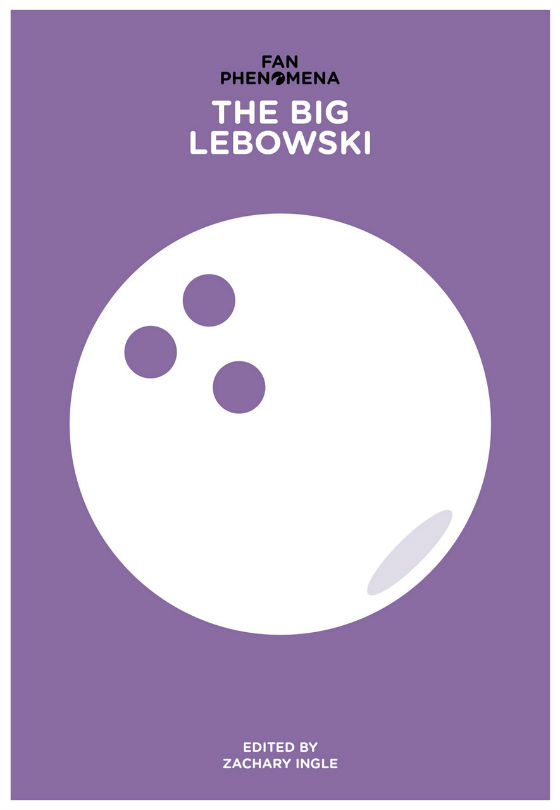 Highlights of this slightly head-spinning selection include: Jeff Jaeckle’s kick-off, The Comforts And Pleasures Of Repetitive Dialogue In The Big Lebowski; Randall Clark’s Another Caucasian: Online Fan Response To Donny And The Stranger, which tries to get to grips with the mysterious characters portrayed by Steve Buscemi and Sam Elliott; Keith Clavin’s Nihilistic Dudes: The Masculine Cult Figure In Fin De Siècle American Cinema, a piece that compares Lebowski’s representations of blokiness to similarly cultish pics of the same era including Fear And Loathing In Las Vegas, Fight Club and Rushmore; Peter C. Kunze’s The Dude Goes Digital: The Big Lebowski, New Media And Participatory Culture; and Ingle’s interview with Adam Bertocci, author of, believe it or not, the Shakespearean-wannabe play Two Gentlemen Of Lebowski (subtitled A Most Excellent Comedie And Tragic Romance, just in case you want to purchase it via Amazon). Dude!!!

This Fan Phenomena title is available through the Footprint Books website: Click here to purchase your copy.