Fasten Your Sequins – The Feast Film Festival Is Here!

The Inaugural Feast Film Festival is happening now in and around between Fri Jun 27 – Sun Jul 6. Tickets and information are available from www.feast.org.au

In 1994 Justin Bieber was born, sitcom “Friends” aired for the first time, “Hey Dad” aired for the last time, and “Love is All Around” by Wet Wet Wet was ARIA’s single of the year…

…and THE ADVENTURES OF PRISCILLA, QUEEN OF THE DESERT was released, spawning a fresh love of ABBA and enlightening us all about alternative uses for ping pong balls!

Tonight Adelaide can “love the nightlife” all over again with a special 20th anniversary screening of Priscilla at the gala opening of the Feast Film Festival at the Mercury Cinema.

Celebrate this Australian queer comedy classic by dressing (or dragging) up and partying your way through all of Priscilla’s adventures on the big screen. Big hair and wigs, please sit towards the back of the cinema!

The fun continues after the screening with a glittery Priscilla party at Café Caos on Hindley St, featuring drag fashion parades and performances by some of Australia’s most renowned drag artists all set to 90s hits and queer anthems spun by DJ Josh. 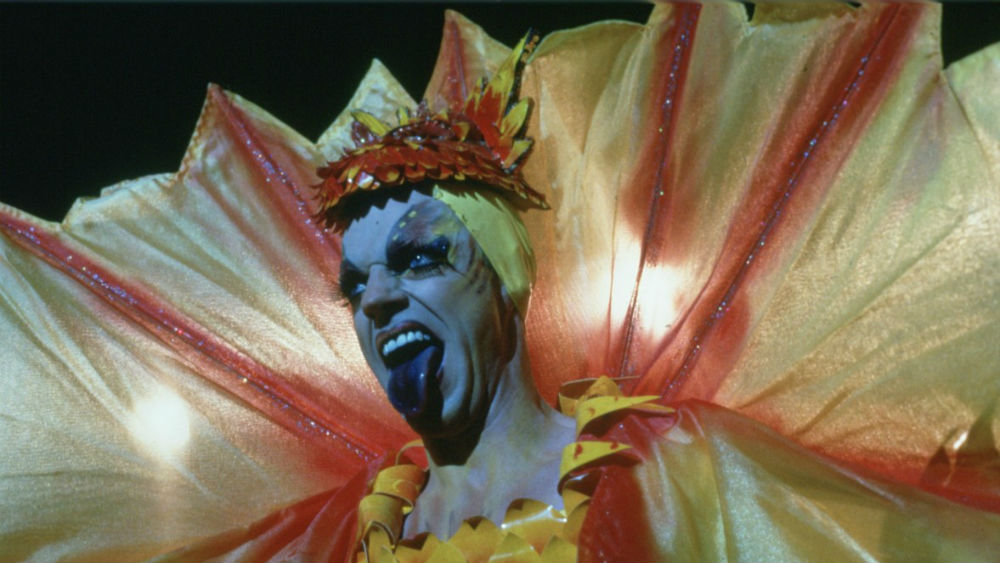 Running at the Mercury over two weekends from June 27 to July 6, Feast is Adelaide’s newest and most fabulous film festival, featuring 17 of the best gay, lesbian and queer films from Australia and around the world.

Featuring four Australian premieres and 13 films never before screened in South Australia, this will be the first time Adelaide’s gay and lesbian cultural festival Feast (running November 15-30) has staged its film program as a mid-year standalone event.

“The Feast Film Festival program is diverse in style, genre and subject matter with films from all around the globe, but the one binding feature is that they remind us of our humanity and of our need for love, laughter, empathy and compassion – as well as to sometimes be darn right silly,” Feast artistic director Catherine Fitzgerald said.

“Winter is a wonderful time to snuggle down in the cinema, open our hearts and minds and focus a lens on different worlds.

“I am so excited to be able to bring these fabulous LGBITQ films to Adelaide for everyone to enjoy in this brand new winter film festival.”

Tickets are on sale now via Feastix online at www.feast.org.au, via phone on (08) 8463 0684 or in person at the Feast box office at the Lion Arts Centre, corner of Morphett St and North Tce, Adelaide, Monday to Friday from 9.30am to 5pm.