Fellside by M.R. Carey: The Flawed Follow-Up To “The Girl With All The Gifts” – Book Review 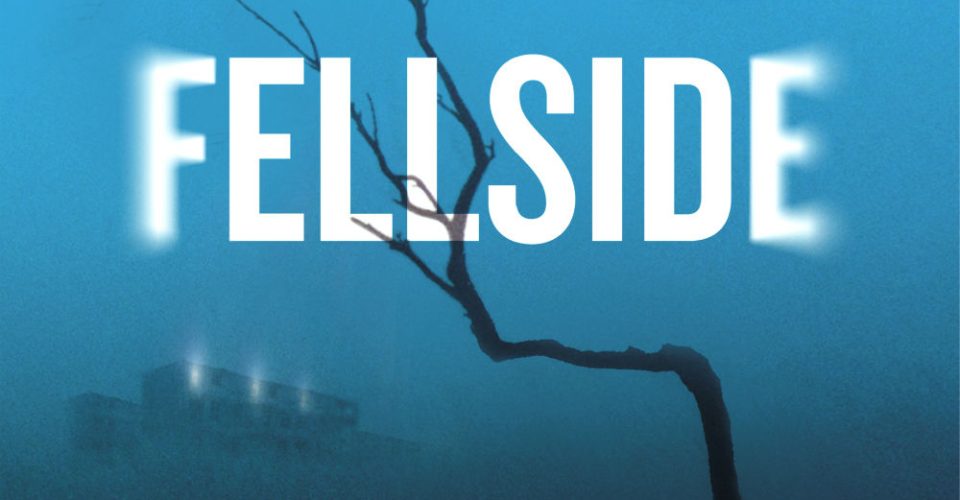 Carey (a pseudonym?), he of the “word-of-mouth bestseller” The Girl With All The Gifts, follows that one up with this weighty effort which begins well, gets awfully bogged down midway in lots of overly complicated supernatural gobbledygook, and then bounces back for a rousing finale. 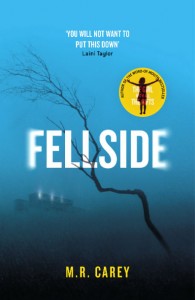 Jess Moulson, a heroin addict who set a fire to hopefully burn her nasty partner John Street and instead killed a small lad named Alex, is dubbed the ‘Inferno Killer’ after several surgeries and shipped off to a privately-run, maximum security prison on the edge of the Yorkshire moors named, of course, Fellside. It’s a grim place with more than a few Orange Is The New Black borrowings, yet some of Carey’s characters and contrivances are enjoyable enough, but then we start delving into the world of the spirits as Jess is visited by the ghost of a boy who leads her away to dreamland and beyond, as the people around her (the above-it-all Governor, the drug-running doctor, the cruel queen bee, her dykey goons) mill about performing criminal activities.

Too long but probably entertaining for those who like their spooky dramas leavened with intense clichés and a fair whack of woofy fantasy fluff, Carey’s tome suggests that he’ll have a long career churning out this sort of page-turning thing, especially if he finds himself a good editor.

Tags:  Dave Bradley Fellside Hachette Australia M.R. Carey Orange Is The New Black The Clothesline The Girl With All The Gifts