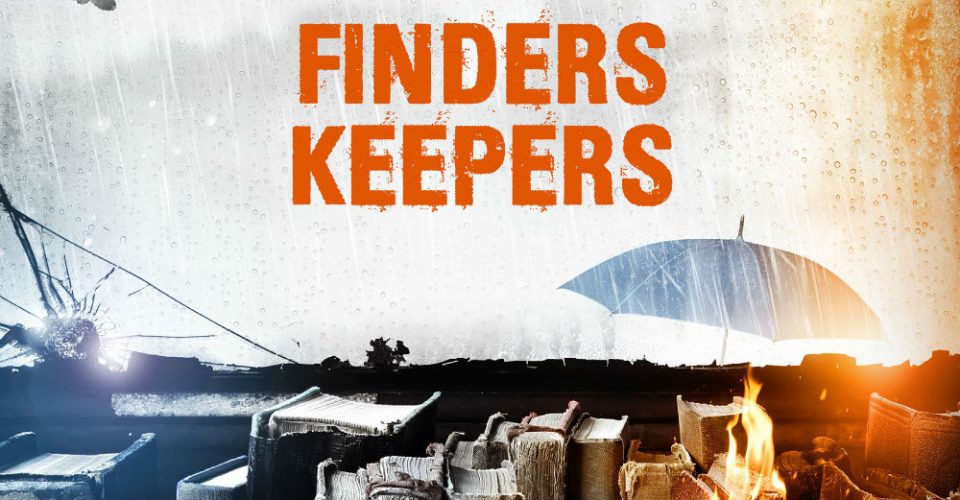 The second part of an intended trilogy featuring retired Detective Bill Hodges (the first was King’s Mr. Mercedes, published last year), this also ties in with King’s classic Misery, to a point, as it focuses upon obsessive literary fandom and presents a character almost as dangerous as Misery’s Annie Wilkes – but unfortunately, rather less frightening.

In 1978 a grumpy, reclusive, often-divorced author named John Rothstein (obviously intended as a J.D. Salinger figure, although Salinger is name-checked later in the book) is killed during a break-in and has his notebooks stolen. These contain at least one unpublished (and perhaps never meant to be published) Jimmy Gold novel, a Holden Caulfield-like character whose legendary catchphrase “Shit don’t mean shit” has entered the language, but said thief, the pretentiously psychopathic Morris Bellamy, doesn’t have time to read about Jimmy selling-out before he’s imprisoned for over 30 years for a different crime altogether. 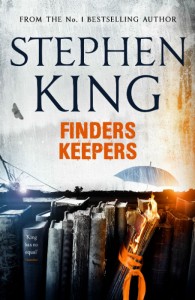 We then cut back and forth between Bellamy’s time in jail and 2009 and beyond as teen Pete Saubers, a bookwormy kid whose Dad was injured in the vehicular mayhem that open Mr. Mercedes, finds the hidden trunk that contains Rothstein’s notebooks as well as thousands of dollars, and starts anonymously sending the cash to his cash-strapped and ever-arguing parents. Saubers is depicted as the nice, positive side of literary devotion, but he comes face to face with the uglier, loonier side of it all when Bellamy is released from prison and starts tracking him down. If only Saubers would turn to Hodges and his chummy offsiders Holly Gibney and Jerome Robinson – but that would involve trusting an adult, and in this King outing an over-20 who isn’t bitchy, cruel, vengeful or murderous is hard to come by.

You’d think that King would be exhausted after churning out Mr. Mercedes, Doctor Sleep, Joyland and so many other epics in recent years, and yet this effort is surprisingly entertaining, with many riffs on the darker side of fan culture, his usual pro-reading philosophy, a joke or two about himself, a seriously exciting final act and a real sense of compassion for the millions ruined by the GFC. It’s a bit of a shame that Bellamy is less a terrifyingly insane murderer than a snarky Mummy’s boy who tends to kill when his status as self-appointed intellectual is threatened, but you also know that King understands Bellamy inside and out as, in actuality, the author has dealt with a few crazies and stalkers in his time, and knows that, to coin a phrase, they’re stranger than fiction.