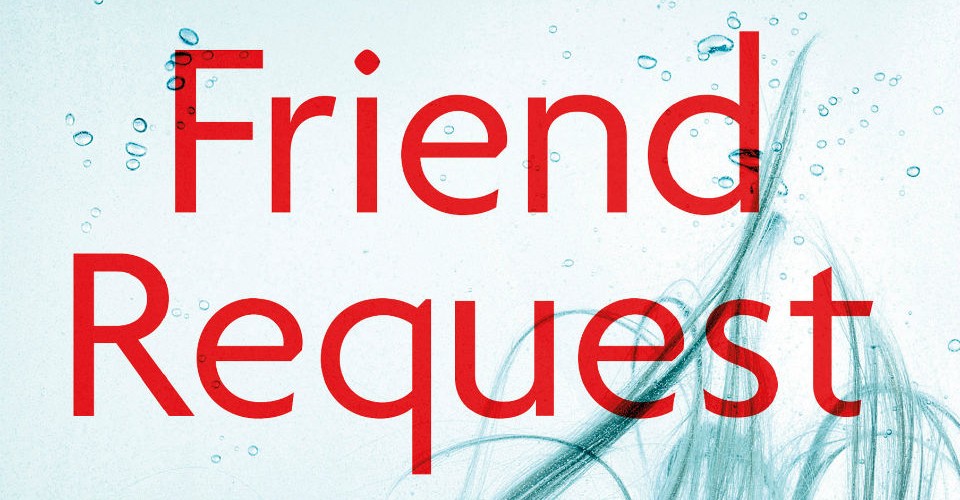 Kent-based first-time author Marshall’s psychothriller is a compelling read and intriguing on several levels: it’s yet another creepy character piece that uses social media as a site of fear and mistrust; it presents a quietly English and deeply unpleasant view of long-ago schooldays rather 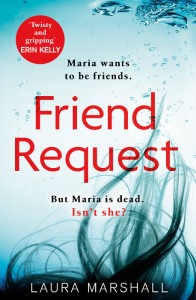 unlike a Heathers or Mean Girls; and throughout it excels in making our guilt-ridden and increasingly endangered protagonist seem distinctly less than nice.

Louise, Mum to four-year-old Henry, has been through a lot since divorcing Sam, and Marshall begins by making her come across as sympathetic, but then pulls the rug out as we flash back and forth between 2016 and Louise’s final year in high school back in 1989. In the present she receives a friend request on Facebook from Maria Weston, who’s meant to be dead, and this leads to not only her catching up with old pal Sophie (a bit Mean-Girl-like but more psychologically complex) but finding out that a school reunion in her home town in Norfolk is happening. You don’t think…or do you?

She also ruminates upon her role in Maria’s social disgrace and recalls what a user and manipulator Sophie could be, while allowing herself to fall for it all once again, and you can’t help but wonder if Marshall went through something similar way back when. Or, come to think of it, if anyone is ever totally free of those old schoolyard scars…