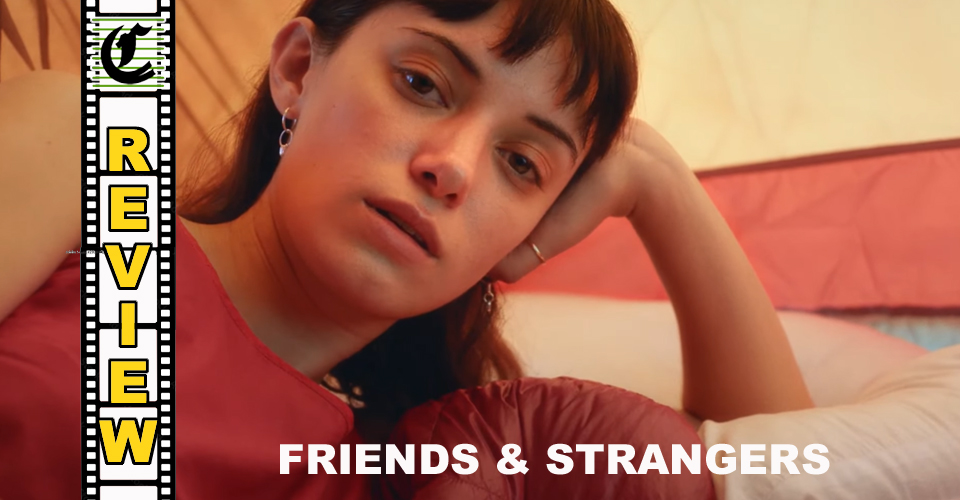 This oblique, droll Australian comedy is perhaps the most exciting thing to come out of the national film industry in decades.

The film begins with a side-splittingly awkward study of a nothing relationship falling apart on a road trip, before moving into something more excitingly strange and quietly surreal, as one the film’s aimless protagonists finds himself in the home of a frighteningly antagonistic art collector. The spectre of colonialism hangs appropriately over the film. Vaughan opens the work on first contact era colonial paintings that immediately ground the Sydney of the present in its violent, horrific history, and the ramifications of that history echo, silent but imposing, over the entirety of the film’s running time. The director describes the film as something of a horror film, and he’s right in his assessment – as much as this is a shockingly hilarious film, it is also a deeply disturbing one, staring unflinchingly into the cold heart that this country so often tries to hide behind hollow lies and falsified histories.

For those who have dreamed of the return of an Australian arthouse, a national cinema based not in crass commercial aspirations but instead in the desire to make great cinematic art in the name of great cinematic art, this is one of the most exciting new releases in years. If we are lucky enough for it receive a proper theatrical run in Adelaide, or even if you just encounter it in its eventual streaming home, I urge you to take the time to see it.