FROG: The Story Of Brutal Government Policy In A Country Steeped In Tradition And Myth – Book Review 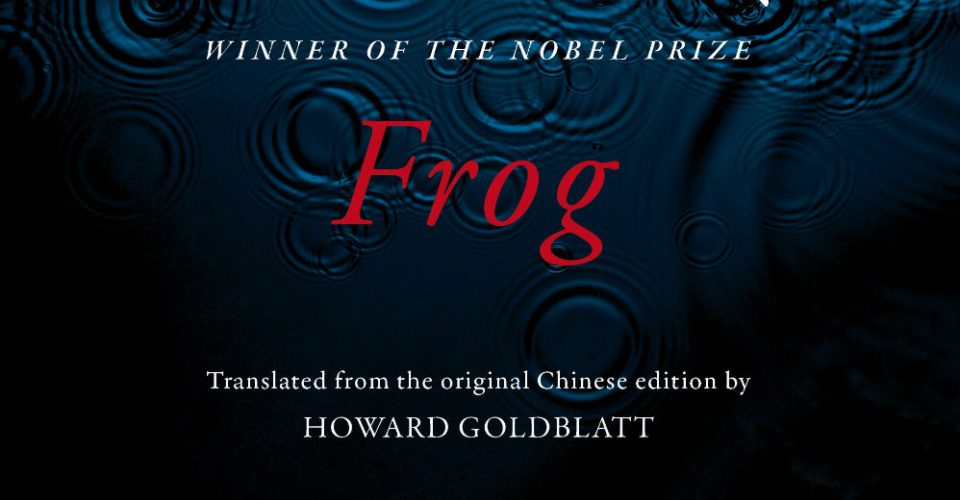 In Frog, Tadpole tells the story of his Aunt Gugu, a feisty young woman who trains in modern obstetric techniques and is scornful of old traditions which often cause great harm to mother and child. Through her near supernatural ability to predict the gender of the baby she’s delivering, and her ability to save many women and babies using modern techniques, Gugu becomes revered in her community. Her sharp tongue and brusque manner become legend as well. 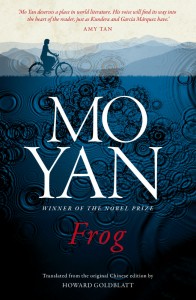 When the Cultural Revolution comes and Gugu is forced to prove her Communist Party credentials after an ill-fated affair with a defector, she becomes an enthusiastic enforcer of the Family Planning Policy. Gugu is ruthless in aborting babies regardless of the danger to the mother. Instead of awe-filled, respectful fear, Gugu now invokes white-hot hatred everywhere she goes.

But what happens when it becomes possible to circumvent the one-child policy if you are rich enough? What happens when money can buy babies, in more ways than one? What will Gugu do now? Through Tadpole’s telling, Gugu comes to symbolise social change in China from the years leading up to the Cultural Revolution through to today’s contemporary entrepreneurial society.

Nobel Laureate Mo Yan tells the story of brutal government policy in a country steeped in tradition and myth that is clawing its way into the fiscally-driven global world decade by decade. The impacts of government policy are deeply and personally felt through the lives of women and their husbands as they struggle to come to terms with the conflicts between law, personal desires, history and culture. Moving easily between comedic absurdity and desperate reality, Frog is brave, tragic, funny, enlightening and entertaining. It is a masterful novel written in a unique voice by an enormously clever writer.

This title is available through Pengiun Books Australia. Click here to purchase your copy.