FUNNY GIRL: An Edgy Girl With Edgy Writers Making An Edgy 1960s TV Sitcom… But Without The Edge – Book Review 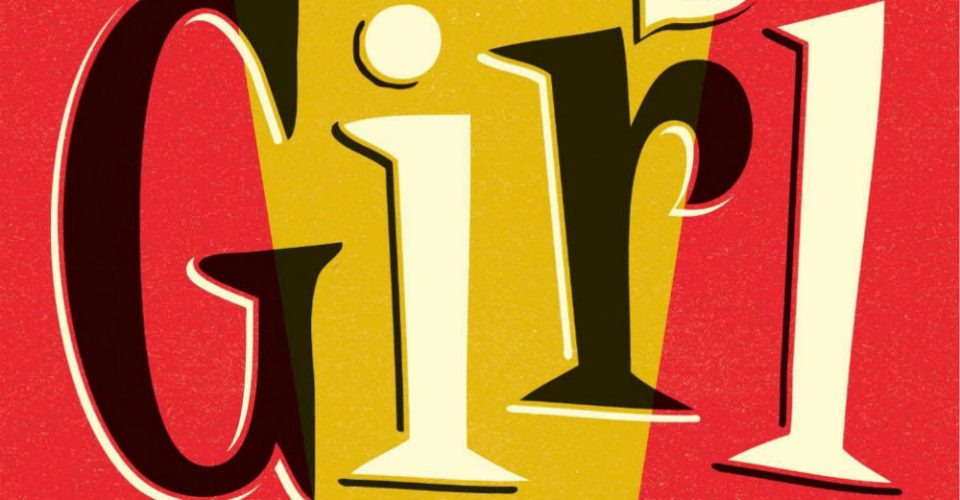 Nick Hornby has written some ripper books: High Fidelity, A Long Way Down and Juliet, Naked are my favourites. So when I picked up Funny Girl I was anticipating something edgy, sharp and brave.

Funny Girl is about an edgy girl, teamed up with edgy writers and an edgy producer who make an edgy TV sitcom in the 1960s – an edgy time if there ever was one. But something is lost in translation here, and it’s the edge. 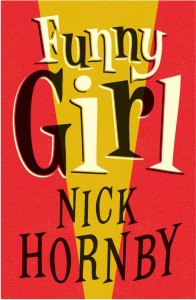 Perhaps because Hornby is forced to tell us how brave the sitcom is – how it pushes class and gender barriers and puts politics in to comedy, until it falls out of favour as these things inevitably do – it doesn’t seem edgy at all. Or perhaps because the setting – 1960s Britain – seems quaint through Hornby’s telling, rather than revolutionary (which of course it was).

Whatever it is that’s going wrong here, Funny Girl is disappointing. Reading Hornby used to feel like being exposed to something cool and just outside our experience, something we could relate to but not quite achieve. Even if his characters were dysfunctional nerds, they were being dysfunctional nerds in cool places and doing it while listening to cool music! Hornby made even his nerds seem aspirational and we wanted to be there, with those people, having those experiences. Funny Girl doesn’t achieve this. Perhaps there are too many lead characters that none of them quite grip hold, or perhaps it’s just that the subject matter feels sanitised. Hornby writes Funny Girl in a 1960s voice and as such he shies away from grit. It all feels a bit clean, like a shiny 1960s sitcom might feel. And as we know, they never felt quite real, did they? They never quite spoke the truth.