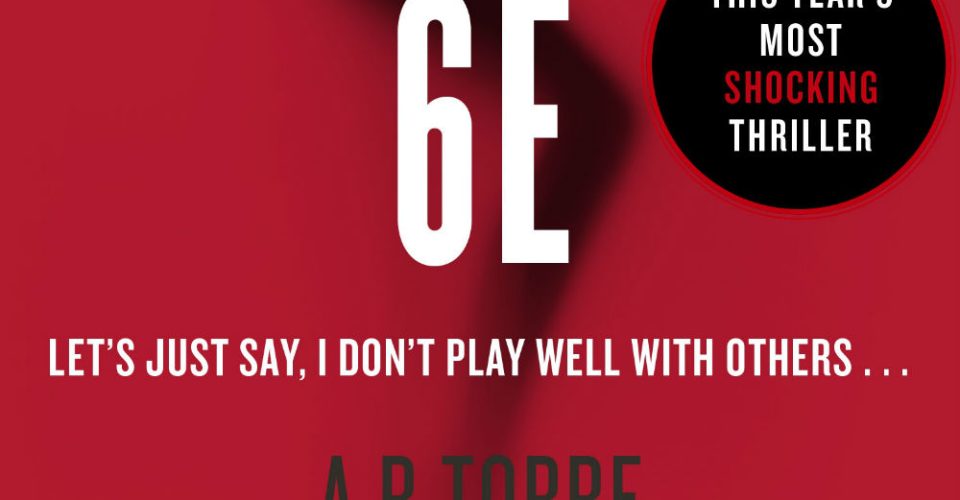 I found it really hard to engage with this book. 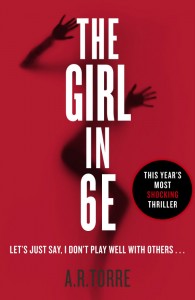 The novel boils down to this: woman locks herself in an apartment to control her homicidal urges, turns to webcamming as a form of income and then finds herself on a rescue mission of a young girl.

It’s definitely a novel concept and while I don’t mind an anti-hero there was nothing wickedly charming about the main character Deanna Madden whose redemption was, for me, unconvincing.

A.R. Torre can write solidly enough – though prose such as “my sex” is definitely a turn-off – and she definitely has ticked off the ‘how tos’ of character motivation while including more plot twists than a Chubby Checker tribute tour. But ultimately, I really didn’t care enough.