GIRLS WILL BE GIRLS: The Call To Love Our Own Bodies from Emer O’Toole – Book Review 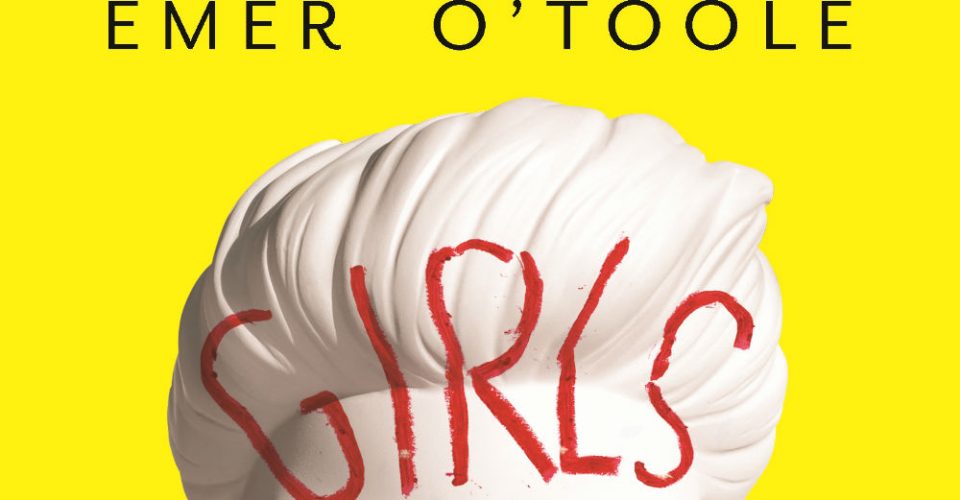 Emer O’Toole is a doctor, a feminist and an actor – aspects which all come together in her book Girls Will Be Girls, to examine how we perform gender in our lives. In the book, O’Toole undertakes various ways of dressing and grows out all her body hair which she then publicly displays. But it’s her own reaction to her flouting of social norms which fascinates, as does her response to the public reception when she reverts to being hyper-femme. 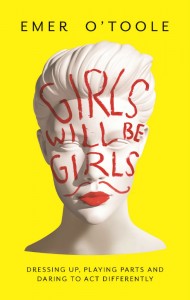 O’Toole’s personal stories play out against the inclusion, and subsequent dissection, of staggering facts such as the human genome being mapped before a full-scale model of the clitoris was even made. Her style of writing – conversational yet academic – takes a while to adjust to: her register shifts depending on whether she’s telling a jokey personal anecdote or imparting a sociological teaching. One minute it’s like you’re in the pub with her, the next you could be in a lecture hall. Here she’s relating a traumatic sexual encounter she experienced – in graphic yet humorous detail – there she’s expounding various academic theories. But… it works.

O’Toole’s masterstroke is to make the personal the political and ultimately her book is a rallying cry for us all to love our bodies as they are. However, she’s the first to acknowledge that – in this world – that’s much easier said than done.