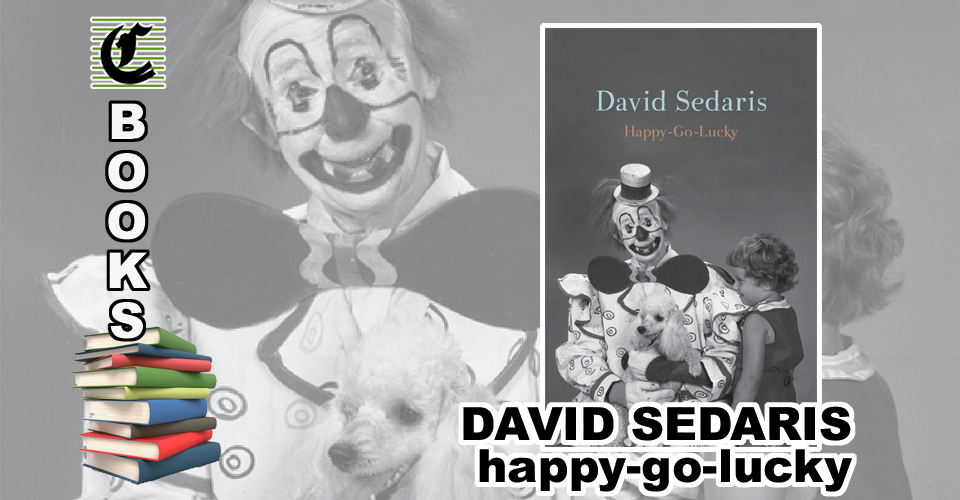 Comedian, author, memoirist and diarist Sedaris’ latest volume (following on from collections including Theft By Finding, Calypso and A Carnival Of Snackery) again follows his complicated, if privileged, sexagenarian life, with the usual cast of supporting characters, all of whom, you do have to suspect, can’t be too happy at the way in which they’re regularly depicted by him.

Sedaris has a strange way of starting with an idea and then taking it in unexpected directions: a memory of living in Normandy leads to an uneasy description of how he was stalked by a teenage boy on the verge of coming-out; a funny chapter about staying in a beach house provokes one of his many descriptions of how much he still doesn’t understand his long-time partner Hugh; and his recounting of being stuck in New York during 2020’s COVID lockdowns is snarkily amusing instead of scary.

His ailing Dad Lou, well into his 90s, looms large here too (as he tends to in previous Sedaris books as well), despite his frailty, and his inevitable death comes shortly after David and his siblings are finally allowed to visit once more. And, again, he writes with such love, sadness and anger, once more describing Lou as mysterious, occasionally monstrous, all-powerful and yet hopelessly vulnerable. What will David and the getting-on kids do in his absence?

And what the Hell will he write about now?