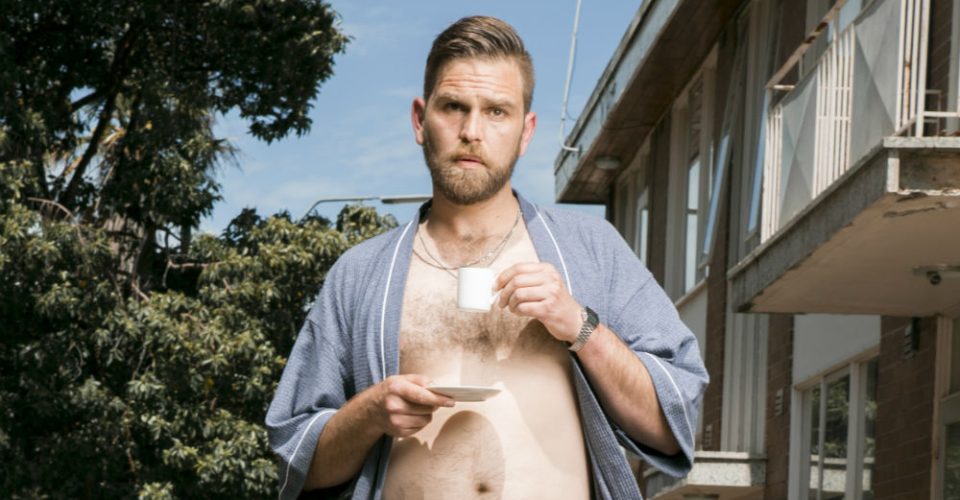 Queensland-born Harley Breen is a self-confessed hipster. His aptly titled show ‘Just A Fully Naked Encounter’ exposes him – not only as a hipster – but also as a highly entertaining, honest and crass individual.

From single parenthood to stories about smoking seven joints in the one afternoon, Breen managed to capture his Wednesday night audience’s attention and imagination. There was a constant hum of laughter, the occasional shocked gasp and the odd murmur of, “Did he actually just say that?”

Breen’s bravery and willingness to lay all his cards on the table in a way that was simultaneously clever and borderline offensive helped to prove that age old saying, “It’s funny because it’s true.”