The Heart Goes Last: A Social Experiment With A Sinister Twist – Book Review 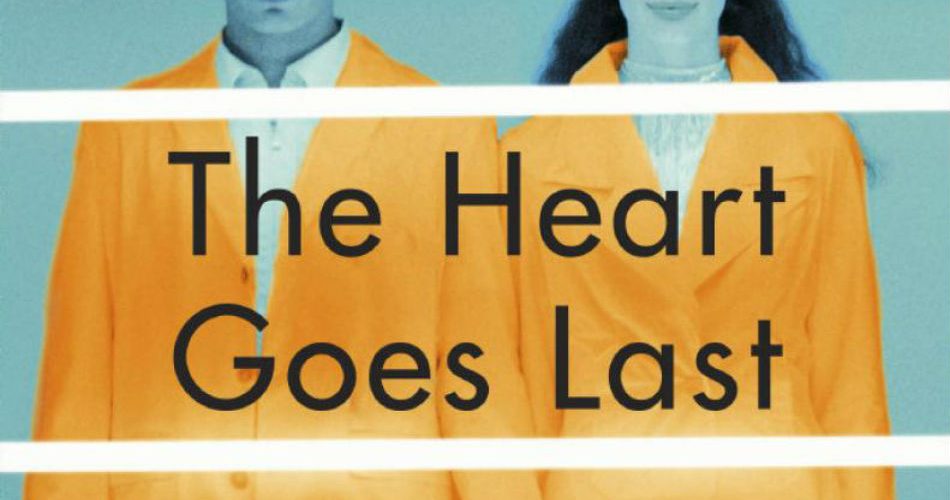 In The Heart Goes Last, Margaret Atwood has conceived of a most dire and fantastical world in which economic collapse in the United States has led to a sinister corporation setting up a social experiment. Inside the project, inhabitants spend one month in domestic suburban ‘freedom’, and one month in prison, then repeat, month in, month out.

In this passage, Ed, the mastermind behind the Positron Project, explains its conception 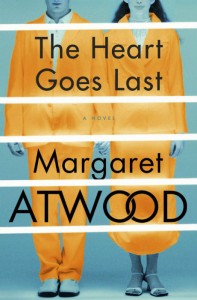 Ed opens up his arms like a TV preacher; his voice gets louder. Then it occurred to the planners of Positron, he says – and this was brilliant – that if prisons were scaled out and handled rationally, they could be win-win viable economic units. So many jobs could be spawned by them…And if every citizen were either a guard or a prisoner, the result would be full employment: half would be prisoners, the other half would be engaged in the business of tending the prisoners in some way or other. Or tending those who tended them…And since it was unrealistic to expect certified criminality from 50 percent of the population, the fair thing would be for everyone to take turns: one month in, one month out.

At first, for Charmaine and Stan the Positron Project is a dream come true – a month in prison seems a small price to pay for safety and financial security. Living in their car, and surviving hand to mouth in a town decimated by financial ruin, and filled with desperate people, Charmaine and Stan live in constant fear for their lives. But once inside the Positron town of Consilience, they are safe.

The social experiment gradually reveals itself to be far more sinister than Charmaine or Stan could ever have imagined. And when they become unwitting pawns in a dangerous game, their safety is no longer assured.

Atwood displays a relentless imagination and fierce intelligence in the telling of this story. As each scene unfolds, the drama is scaled up and taken to places that are almost unimaginable. Until you realise that they are not at all unimaginable, because they are based solidly in the here and now. The subject matter is handled in a dazzlingly swift manner, and written in an accessible style. A masterful examination of corruption, greed and sociopathy, The Heart Goes Last is terrifying because it could be true.