HEATSTROKE by Hazel Barkworth: Some Like It Hot ~ Hachette Australia Book Review 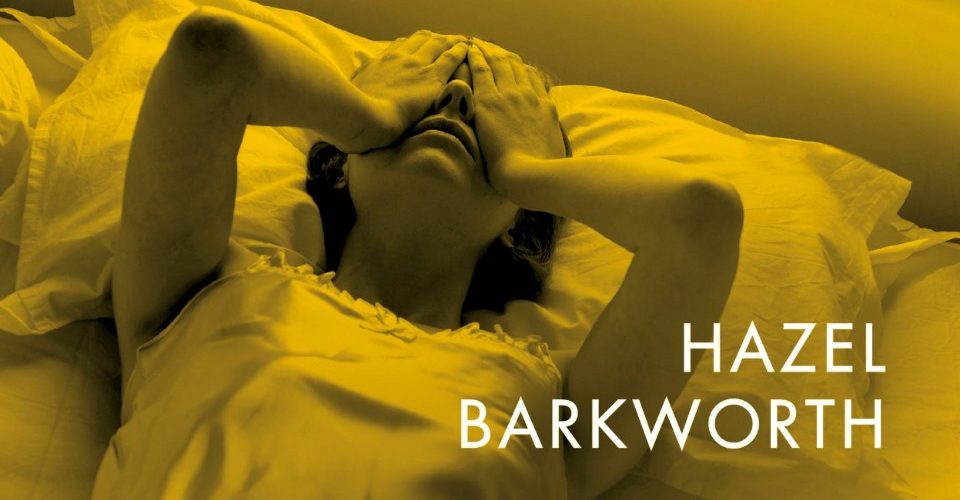 Barkworth’s first novel is an impressively tense début, although the steamy prose that keeps going on and on about the heat of a Surrey summer seems pretty laughable over here. A week of 28 degrees Celsius or so? Yeah, right!

Rachel, a middle-aged teacher, is already feeling like her teenage daughter Mia is slipping away from her when the community is hit with the news that Mia’s friend, the 15-year-old Lily, has mysteriously disappeared. Rachel fears the worst, and much is made of her sleepless nights and exhausted days, and especially the time she spends uneasily alone due to her husband, the slightly sketchy Tim, being away for long periods on business trips in Cincinnati (of all places). 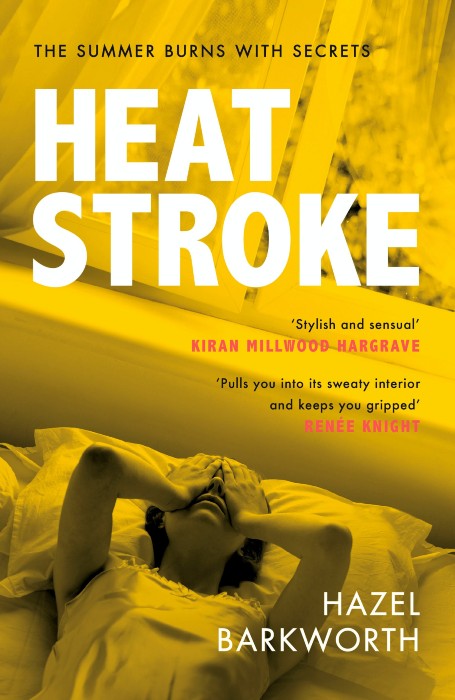 The fraught relationship between mother and daughter is further strained as these events force Rachel to properly realise that Mia is truly on the cusp of adulthood, a potentially iffy, even pervy subtext that’s treated with considerable caution here. No, the heavily carnal longings are actually being felt by Rachel who, like everyone else, has much to hide.

At a crucial point this first-time author starts pulling perspective tricks and playing unreliable narrator games, so that we can’t, at times, quite be sure who we’re currently following. It’s a familiar bit of sleight-of-hand, but Barkworth proves a master of this manner of manipulation, and frequently we can’t be sure of anything.

But, again, Australian readers will have to be a little forgiving, and let Rachel and the others carry on like whining drama queens as they try to survive days of less than thirty degree temperatures. The poor darlings!