HER EVERY FEAR: A New Start… Or A Perfect Nightmare? – Book Review 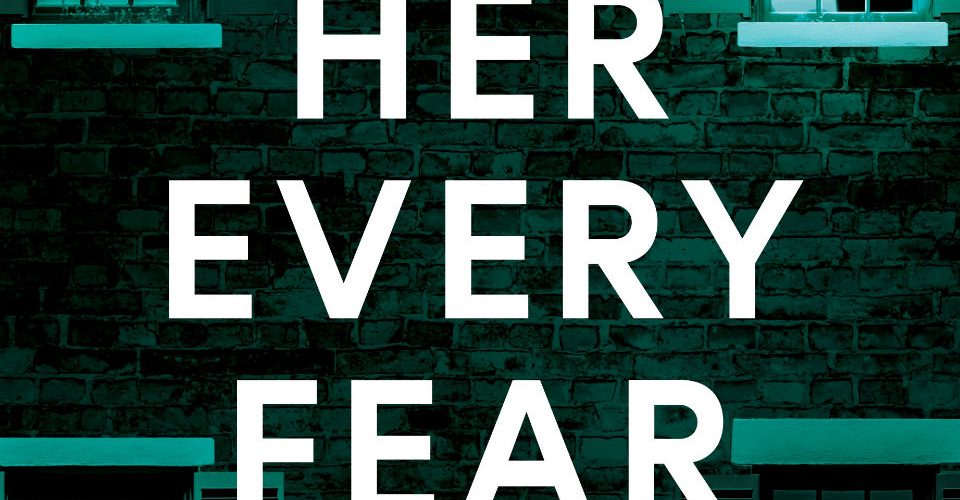 Swanson’s knack for character-based psychodrama doesn’t desert him in this, his third novel after The Girl With A Clock For A Heart and The Kind Worth Killing, and even though this somewhat surprisingly (no spoilers necessary) makes clear who the killer probably is about a third of 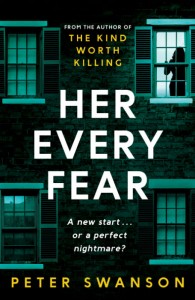 the way through, it remains satisfyingly suspenseful.

Londoner Kate Priddy, a victim of serious trauma who now suffers from chronic anxiety issues, agrees to a six-month apartment swap with Corbin Dell, a cousin she’s never met in Boston, and (just her luck) arrives in this strange city to discover that Corbin’s next-door neighbour, one Audrey Marshall, has been murdered. She immediately regrets her decision and, after a lengthy and convincing first act that establishes how she came to be such a mess, we shift narrators and take up with Audrey’s adoring neighbour Alan Cherney (who’s gone severely Rear–Window­-esque), Corbin and others, as, again, it becomes pretty obvious who killed Audrey.

And yet that doesn’t make this less thrilling, as we wait to see how and when the murderer will strike again, and Swanson ensures that we care enough about the characters to really fear for them. Or just about…