MY HIROSHIMA: A Powerful True Story Of War, Survival And Hope – Book Review 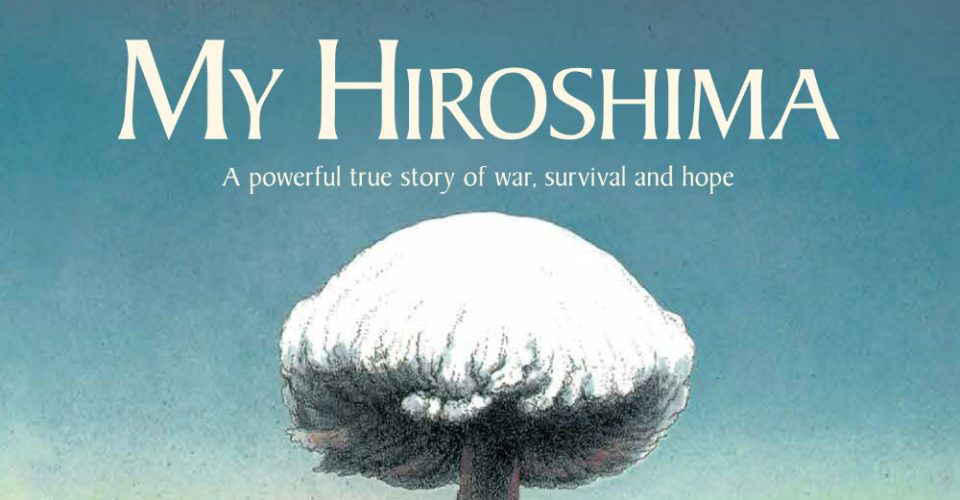 The Japanese-Australian Morimoto’s beautiful book, first published in 1987, is one of the few offerings in the realms of children’s literature about atomic warfare, and although shorter and simpler than, say, Raymond Briggs’ haunting When The Wind Blows, proves superior simply as this really happened – and Morimoto was there. 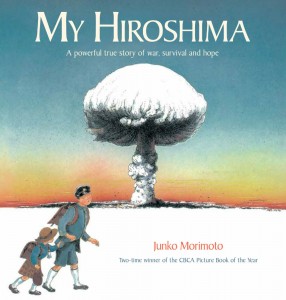 Recounting her childhood in “the town of my memories”, Morimoto offers pictures of her with her family, playing with friends, enjoying summertime fireworks displays and excelling at drawing in school, and in any other book these pages would be charming and lyrical and yet, here, they’re full of quiet dread as we know what’s coming. But the people of Hiroshima did not, and it’s interesting that one of the key points here is how much those left after the nuclear blast on August 6 1945 had no idea what had happened and what horrific event had transpired. The tone after the bomb isn’t sensationalist or sentimental and doesn’t speak down to child readers either: Morimoto’s family survived but witnessed the aftermath, with kids screaming for their parents, others with terrible burns, and the many dead disposed of in a huge fire on the school playing field.

This is a personal book, not a political one, and follows how the author, her family and others worked hard to rebuild in the months that followed, even as she keeps finding “the bones of many of my friends”. And while the cover uses the word ‘hope’, it’s debatable whether that’s what was really at play after the bomb as, strictly speaking, what other choice did the remaining people of Hiroshima have but to cling desperately to life?