THE HISTORY OF ROCK ‘N’ ROLL IN TEN SONGS: …From The Perspective Of Author, Journalist And Academic Greil Marcus – Book Review 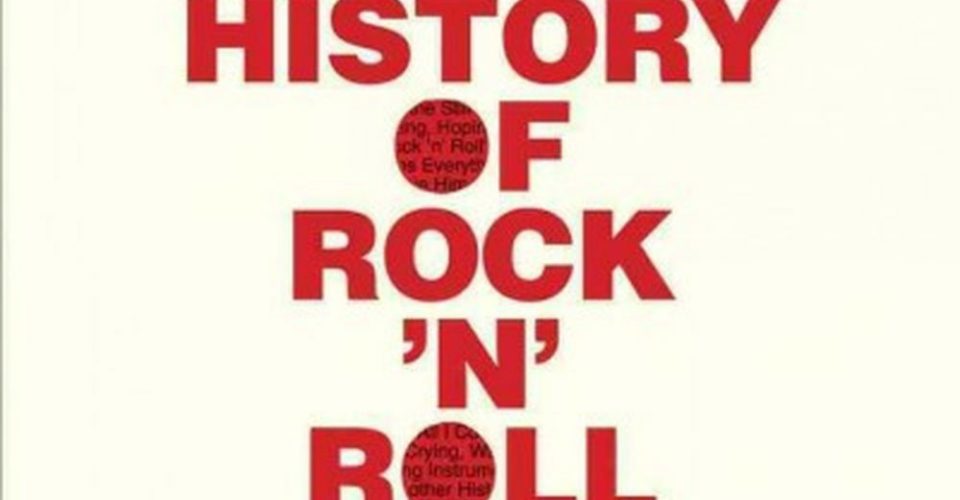 Marcus, author, journalist, academic, contrarian and one of the key music writers in the English language, here attempts to tell the story of rock ‘n’ roll via ten specially-selected, accepted-history-revising songs – but not at all the ones you’re probably thinking. Oh no, that would be too easy, kids.

After an overwritten introduction (A New Language), we get into the tracks, and they’re a curious bunch. And what are you expecting? The Rolling Stones’ Satisfaction? The Beatles’ I Want To Hold Your Hand? The Sex Pistols’ Anarchy In The U.K.? The Sugarhill Gang’s Rapper’s Delight? Well no, and instead we begin with The Flamin’ Groovies’ Shake Some Action (which only hardcore music critics would really remember, and which has something to do with Neil Young, although quite what is a trifle unclear) before getting into more familiar territory with Joy Division’s Transmission (as a song, as an improvised live performance, as one particular live performance caught by the camera, and as recreated in Anton Corbijn’s movie Control) and, after an Instrumental Break, the standout chapter, a rundown of songs with the word ‘money’ in the title (and yes, rock ‘n’ roll is almost always shamelessly about money, so there). 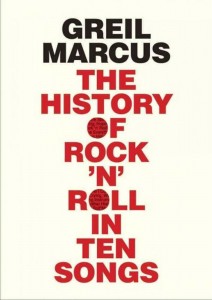 There’s information about the genesis of Barrett Strong’s Motown hit Money (That’s What I Want) and a wildly overwrought description of John Lennon’s roaring cover of it on With The Beatles before we get into Tom Gray’s original Money Changes Everything and a little about Cyndi Lauper’s famed cover of that (plus a rundown of her ‘80s ascension to superstardom and a little about her other songs, including Girls Just Want To Have Fun – another cover version – and She Bop, a fairly blatant pro-masturbation ditty).

This Magic Moment, an oft-recorded track, is also ruminated upon in detail, with a mention of the fine Lou Reed cover version that featured in David Lynch’s Lost Highway, and there’s finally a description of the Teddy Boys’ To Know Him Is To Love Him that works in references to crazy old Phil Spector (who was one of the Boys’, much to his later embarrassment) and a rundown of the live-fast-die-young career of Amy Winehouse, whose shot at the track helped make her famous (and even more out-of-it). And as Marcus leaves us with this section, it’s almost as though he’s suggesting that Winehouse, who died in 2011, was the very last of the truly great rock and rollers, which couldn’t possibly be true.

This title is available through Footprint Books. Click here to purchase your copy.