HOW TO SOUND CULTURED: MASTER THE 250 NAMES THAT INTELLECTUALS LOVE TO DROP INTO CONVERSATION – Book Review 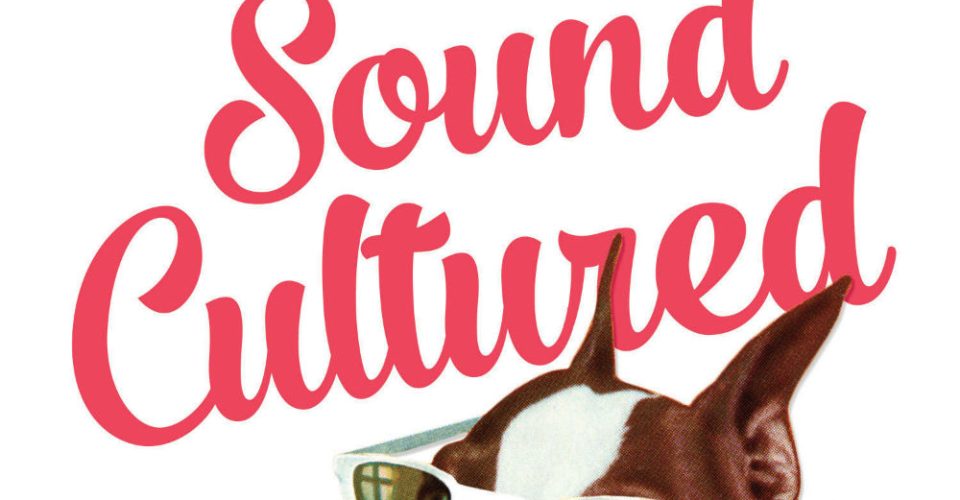 Journalist and author Hodgkinson teams up with van der Bergh, writer of the pleasing dictionary-of-fancy-words How To Sound (Really) Clever, for this amusing and helpful directory of 250 notable or maybe infamous people you might well need to know about the next time one of your smarter-arsed friends starts dropping names. 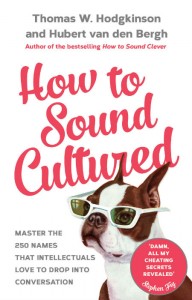 ‘Names That Mean Something’, as in people whose names have been adopted for linguistic use like Plato and Louise Bourgeois.

And even ‘Gruesome Deaths’, including Isadora Duncan (strangled by her scarf), Federico García Lorca (the poet and playwright reportedly shot by soldiers loyal to Franco during the Spanish Civil War) and Che Guevara, who we learn was nicknamed ‘Che’ as it means ‘dude’ in Argentina, had such bad personal hygiene that he was called ‘The Pig’ by friends, and was shot in cold blood by Bolivian forces before having his hands cut off so that his fingerprints could confirm that it was really him.

Although there might be a minor error or two herein (a reliable source insists that the facts about Søren Kierkegaard are incorrect), there’s still much intellectual fun to be had, and you’ll certainly be prepared the next time you need to sound, as the title states, cultured. You might even hit back at a pretentious sort with the pointed comment, “Where’s your Schweitzerian reverence for life?”