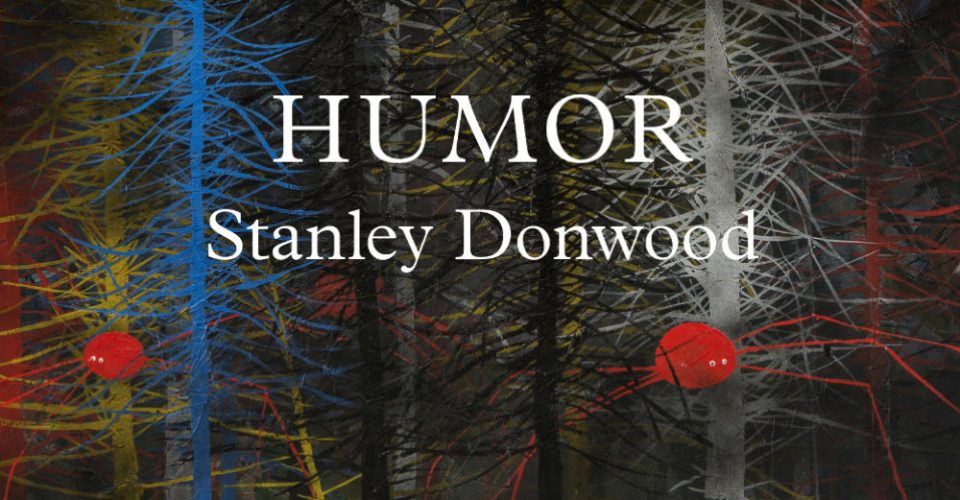 Artist Donwood (best-known for designing album covers for Radiohead including OK Computer, which is why Thom Yorke offers the amusing promotional quote on the back cover) here offers a selection of often awfully dark and nastily funny short stories, some of which are barely a page long (and one of which is a mere four lines). Featuring a profound mistrust of the chaos, depersonalisation and computer-driven misery of the modern world, these are grouped under chapters named after the body’s ‘humors’ (Sanguine, Phlegm, Choler and Melancholy), and while some are irritatingly vague and pretentious others are bizarrely appealing – and frequently very disturbing indeed. 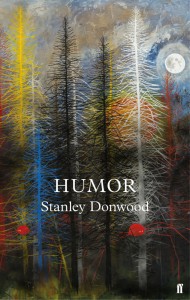 Sanguine’s New Job has a narrator unable to sleep the night before his first workday at a new office, and then awakening to a strange realisation; Airborne has him mistaken for a man who can fly; and Game is all about a professional guy whose workmates cheekily try to kill him all the time. The tales get longer once we get into Phlegm (so to speak), with the uncomfortable and grisly Wage Packet almost epic by comparison, but they revert to brevity for Choler, with Sweaters (a quick rant against politicians) and Murder (which opens with a friend of the narrator being shot in the neck) barely half a page in length. And by the time you get to Melancholy, you’ll probably be feeling that way yourself, and you might have to skim over Very Cold, A Quiet Beckoning, Romance and The Island Of Doctor Moreau, which turns out not to be some science fiction/horror hybrid, but a sad study of divorce in a few hundred words.

It’s also worth pointing out that there seems to be some kind of printing error towards the end here: one story is cut short and never seems to continue, two pages are completely blank, and then we’re offered a recipe for ‘Tear Wine’ that doesn’t seem to connect to anything. Or maybe it’s just Donwood being Donwood?