I AM, I AM, I AM: SEVENTEEN BRUSHES WITH DEATH ~ Death Just Won’t Give Up! – Book Review 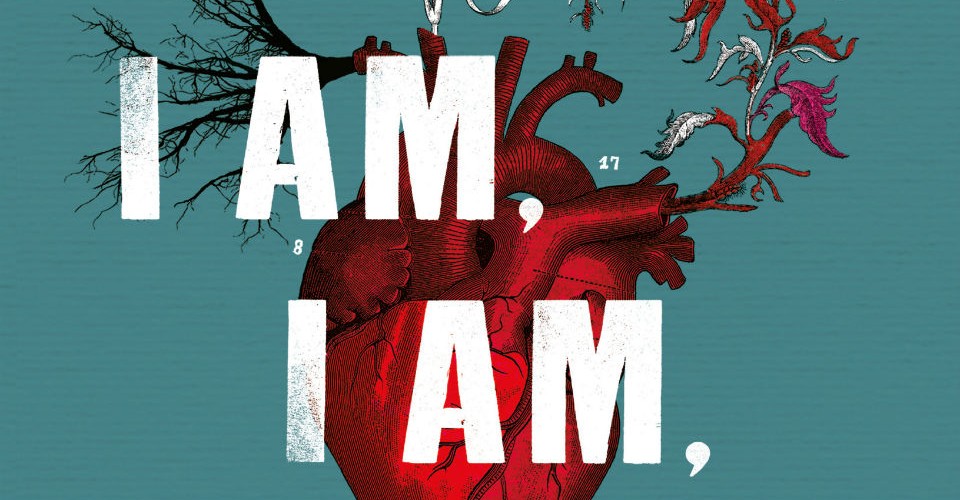 Edinburgh-based novelist O’Farrell’s memoir recounts her life as she keeps barely escaping death, and while having eluded the Reaper’s grasp seventeen times, according to the title, might seem like a lot, remember that you’ve been perilously close to your final curtain scarily often 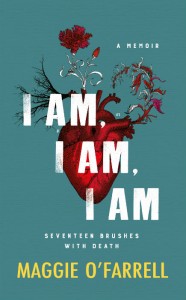 without even knowing it. But that’s life.

With chapters named after parts of the body and how they figured in her scrapes with oblivion, the standouts here include: Neck, the first, which details an encounter with a would-be-murderer in the Scottish countryside back in 1990; Whole Body, a nightmarish experience on a plane in 1993; another Neck in Chile, at the end of a wielded machete; Chapter 10, the chilling Head, which was recounted to her by her mother and took place when O’Farrell was a child back in 1975 (she doesn’t really remember it, thankfully); and finally Daughter (The Present Day), which turns out to be about her child’s brush with death, not hers.

Bouncing around chronologically (and thereby creating considerable suspense), this is certainly one of the more unsettling autobiographies of recent times, especially when, once again, you start to wonder whether you’ll get away the next time your number comes up.

This title is available through Hachette Australia and all good bookstores.

Tags:  Daughter (The Present Day) Dave Bradley Hachette Australia Head I AM I AM I AM: Seventeen Brushes With Death Maggie O'Farrell Neck The Clothesline Whole Body