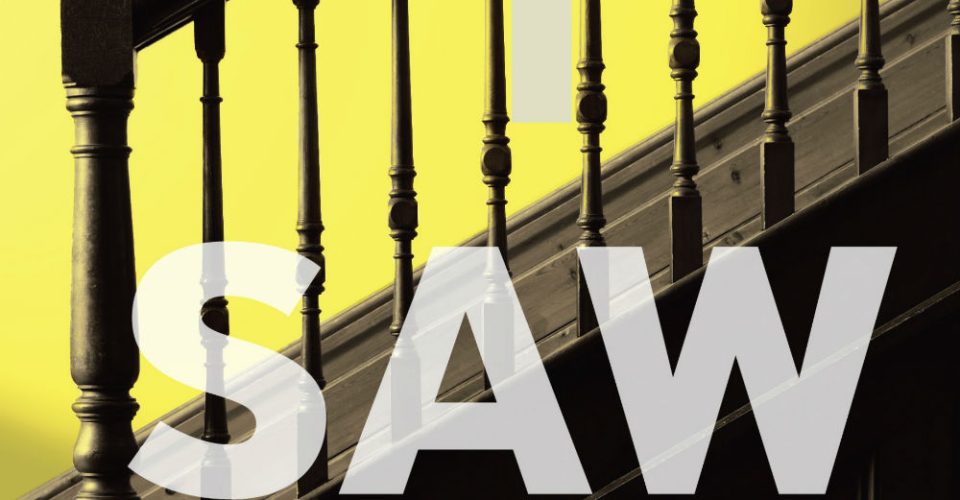 Sheers’ novel sounds like a straight thriller (‘I Saw A Man Who Did Something Terrible’?), and yet this is actually an intricately-structured psychodramatic character study that touches upon some of the scariest contemporary issues in its attempts to demonstrate the sometimes disastrous ripple effects we all have upon each other’s lives. 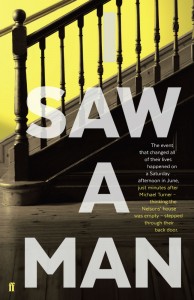 Michael Turner is an author who moves to London to recover from tragedy and befriends the Nelson family next door on their street on the edge of Hampstead Heath. And this is the reason why Michael finds himself in the Nelsons’ house one summery afternoon, and what happens within influences everyone, and yet this seeming crux of the story (even mentioned on the front cover) isn’t arrived at until well into the narrative, as Sheers is initially more interested in flashing-back upon who Michael is, how he got there, and what happened to his wife and other players in the far-reaching chain of events. Fate, you might say – but it’s more satisfyingly intricate than just that.

Although just a tad overheated in his description after a while (but then again much of the action does take place during a heatwave), Sheers nevertheless loves these characters and powerfully depicts the connections that bind us all – and the lies, guilt and fear that drive us all apart.