IF IT BLEEDS by Stephen King: First On The Scene, As Usual ~ Hachette Australia Book Review 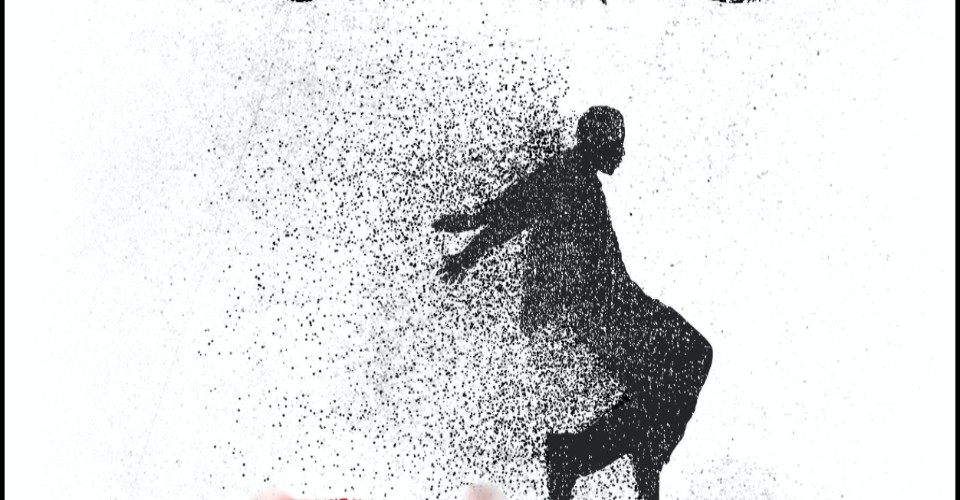 The latest from the indefatigable King (coming a surprisingly relaxed-for-him eight months after his The Institute) is another collection of four novellas like Full Dark, No Stars (but unlike the recent short story compendium The Bazaar Of Bad Dreams), the titular one of which serves as a direct sequel to The Outsider and features the ongoing character Holly Gibney. She’s evidently a great favourite of his but, in his usual ‘Author’s Note’ at the very end, he admits that he doesn’t really know why, and yet surely it has something to do with the fact that Holly is a detective and, yes, King began as a crime writer, way, way back before he became, well, Stephen King.

It’s worth noting that, as this is King we’re talking about, there is definitely some padding here and there, even in the shorter novella format, and therefore the first story, Mr. Harrigan’s Phone, could have been cut by some twenty pages. But, then again, the extra words allow for more characterisation and detail, as our young narrator recalls how he used to work for the richest man in his small Maine (of course) town, and how the mobile phone he bought as a gift for the gentleman of the title was perhaps used even after Mr. Harrigan died. 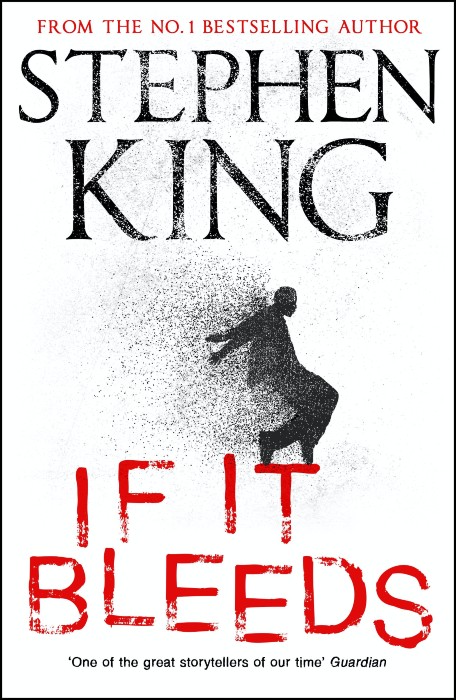 The Life Of Chuck seems to be another apocalyptic tale (a topic King also explored in the Bazaar short story Summer Thunder and the original and mighty pandemic saga The Stand), but there’s more at play here from a series of perspectives, including that of a kind-hearted divorcee (just like the similar protagonist in King’s recent novella Elevation). And then there’s If It Bleeds, featuring the obsessive Holly, who we meet in King’s ‘Bill Hodges Trilogy’ (Mr. Mercedes, Finders Keepers, End Of Watch) and who surprisingly turned up in The Outsider – and you’re right, that used to be a spoiler.

Holly’s trauma after the events of that epic seem very real, and although the crux of the story concerns more seemingly supernatural events, the author is more concerned here with Holly’s personal life, as she finally learns to stand up to her nightmarish Mom and worries about her beloved Uncle Henry, now laid low with dementia. And, after that, Rat is surely the weakest, least satisfying entry, and feels like an overextended Twilight Zone anecdote combined with yet another of King’s sometimes irksome studies of typically blocked writers (think Misery and so, so many others).

Overall fans should enjoy this one regardless of the flaws (and indulgences), although it does need to be read after Holly’s earlier adventures in order to make proper sense. And get ready for another novella from this unstoppable force of nature next week, another short story collection by the end of June, another doorstep of a novel by spring, six adapted miniseries by the end of the year, and so on.