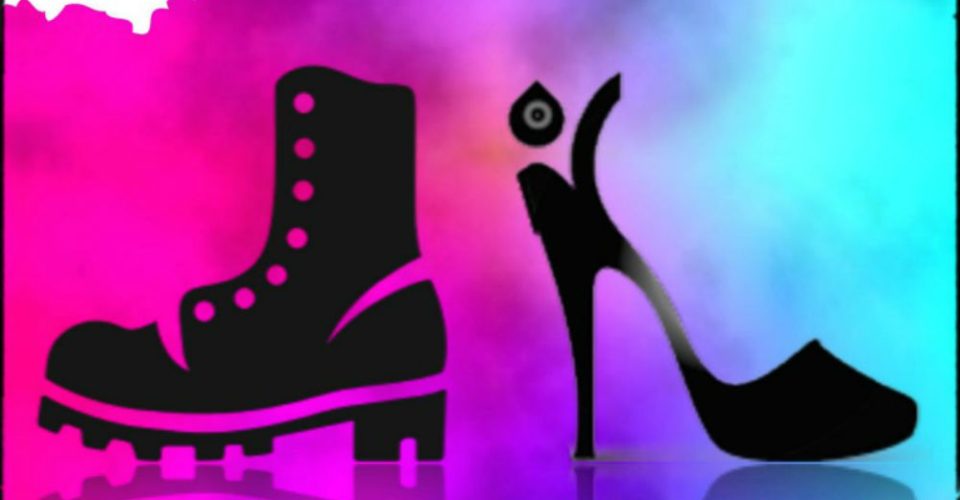 Not just the ‘Lady’ rocked in this show but the men backing her did too. Jacqui Yeo and her band – Paul Kolomitsev on Guitar, Ben Chambers on Bass, Tim Donovan on keyboard, guitar and backing vocals and Dave Hopgood on drums and back up vocals rocked the Norwood Hotel for almost two hours.

With star performances being turned in from all members of the line up, it was still obvious that most people in the room were there to hear Jacqui perform the songs of Alanis Morisette and Melissa Etheridge. If you too like the stylings of the ‘angst ridden’ female rock chicks of the ‘80s, then the performance this evening would not have disappointed. With audience participation encouraged throughout the evening, the songs of these two icons had the crowd singing the words made famous for ‘telling it like it is’ and ‘telling you where to go’ with a touch of angels and broken glass thrown in.

Band members were each given their moment to shine with the beginning of songs leaving the audience wondering which of their favourite songs the introduction was going to resolve into. Not all of everyone’s favourite songs could be performed all else as Jacqui put it, ‘it would turn into a five hour show’ but if you are a fan of Morisette and Etheridge, you will know and enjoy every song performed this evening.

Star performances from all members of the line up!