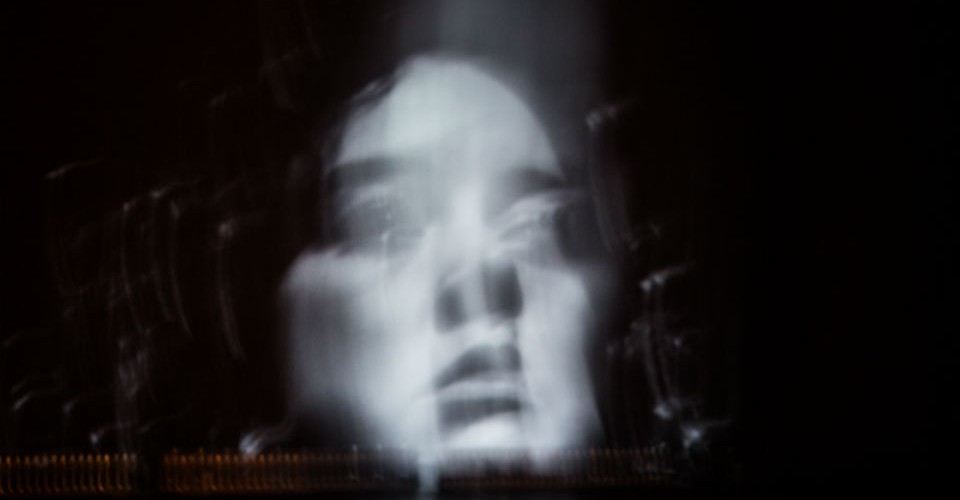 The historical Joan of Arc was a young French woman who fought against the English in the Hundred Years War in the 15th Century. She was burnt at the stake as a martyr at the age of 19, and was declared a saint by the Catholic Church. 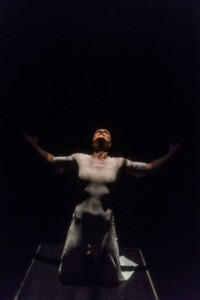 This production by Melbourne group The Rabble in partnership with Vitalstatistix reinterprets the myth and the legend through the prism of four women who all play the part of Joan. Part dance, part installation, part projection and part play – this is performance art that features a series of visually powerful symbolic routines that offer plenty of scope for contemplation and personal interpretation.

Episodes from her life, how she may have felt about them, and fragments of our collective cultural memory are teasingly represented in mime and dance-like repetition against a backdrop of lighting and surreal soundscapes that was at times quite mesmerising.

It’s slow artistic fare, and served with brooding anger and a sexuality that is variously tender, menacing, and brutal. This Joan stands as a symbol of indignation at the continued repression and depredation of women.

Joan trots out all the stereotypes we may hold about the historical Joan of Arc, and leaves us listening for her silent scream of agony echoing down through the ages.

Book at vitalstatistix.com.au. Click HERE to purchase your tickets.

This is performance art that features a series of visually powerful symbolic routines that offer plenty of scope for contemplation and personal interpretation.