John Cameron Mitchell – The Origin Of Love: Up Close And Personal Songs And Stories From The Original Hedwig ~ Adelaide Cabaret Festival Interview 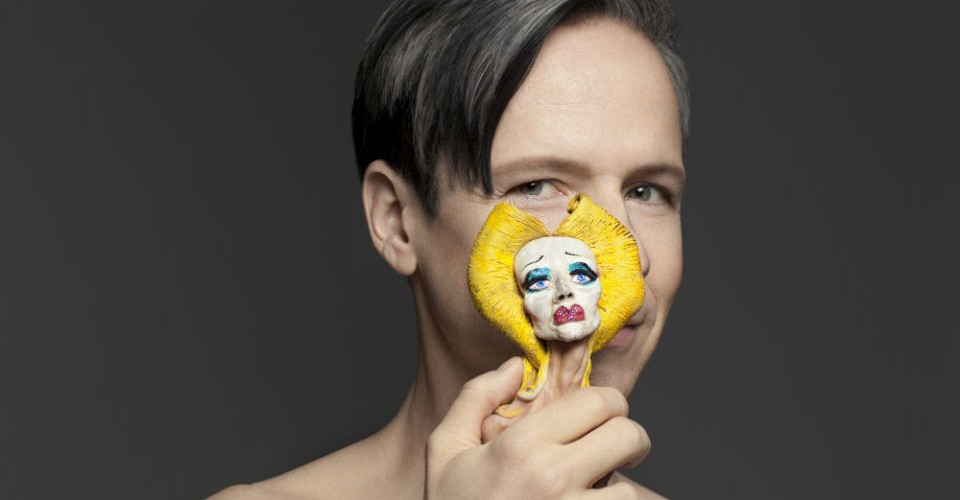 Tony award winner John Cameron Mitchell heads to Adelaide for the first time to give Cabaret Festival audiences an opportunity to get up close and personal with the ‘original’ Hedwig from the film and stage productions of Hedwig And The Angry Inch. Written, directed and often staring John Cameron Mitchell in the title role, HATAI is a musical comedy-drama following a fictional rock band fronted by Hedwig, an East-German transgender singer who survived a botched sex change operation, developing a relationship with a younger man who goes on to steal her music.

Despite largely positive reviews and awards, the film version was a box-office bomb, but the stage version has had successful productions around the world, including Tony Award winning revivals on Broadway with Neil Patrick Harris playing Hedwig. For this world premiere, Mitchell will share his personal experiences over two decades of living with Hedwig in what promises to be a real treat for hardcore fans and newcomers alike and will also include new material from his upcoming musical podcast Anthem.

“I thought we’d be bigger than Phantom,” Mitchell jokes. “No, composer Stephen Trask and I were just trying to doing something that combined all the things we loved; rock, drag, stand-up and Plato”

What do you hope Adelaide audiences take away from The Origin Of Love?

“I’ll sing songs and tell stories about the making of Hedwig and I’ll do songs from other parts of my career,” he explains. “The show is really my first rock concert. I’m not really playing Hedwig in this concert; it’s just me goofing off!So it’s all a great and hilarious experiment.”

With musical direction from Andrew Warboys, wig by Mike Potter and costume by Erik Bergin, John assures us he will sound and look extraordinary.

“I’ll have a fabulous costume that is almost like a set in itself.”

What do you love and hate about playing the Hedwig character?

“I slip into it as a woman slips into bed between silk sheets: wearily. She’s got resting victim face, which can be bitterly funny. But I’d be scared to hang out with her. I like her better at the end when she’s evolved.”

After Hedwig and the Angry Inch, you wrote, directed and produced Shortbus, which incorporated sex in a naturalistic way that was different from the traditional Hollywood sex scenes and different from most pornography. What drove you to make Shortbus?

Is it true that you were in a commercial as the voice for an animated Kangaroo? Did this involve an Australian accent?

“It was in a series of commercials for a cookie called Dunkaroos. Some people are more excited about that credit than my award-winning work. My accent was dreadful according to Nicole Kidman. I really was doing Cockney.”

What are you looking forward to seeing at the Adelaide Cabaret Festival?

“Sven Ratzke, who played Hedwig brilliantly in both Berlin and Amsterdam,” Mitchell says. “I am also looking forward to seeing my friend Patti Lupone who’s in my new musical podcast Anthem (out maybe at the end of the year) and Amber Martin who will be performing with me as well as in her own Janis Joplin show. She’s spectacular.

“I know nothing about Adelaide except that is has the best Cabaret Festival in the world and all I know of Australia is from my lovely Australian friends Meow Meow, Pam Ann, Jeff Andersen and Scott Matthews who did music for Shortbus. Oh, and Puberty Blues, which I love.”

“I hope to get laid in Ade-laide.” 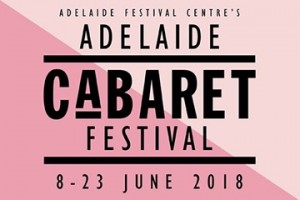