Jon Brooks – Selfies From Chernobyl: Comedy With The Cunning And Speed Of A Trapdoor Spider ~ Adelaide Fringe 2020 Review 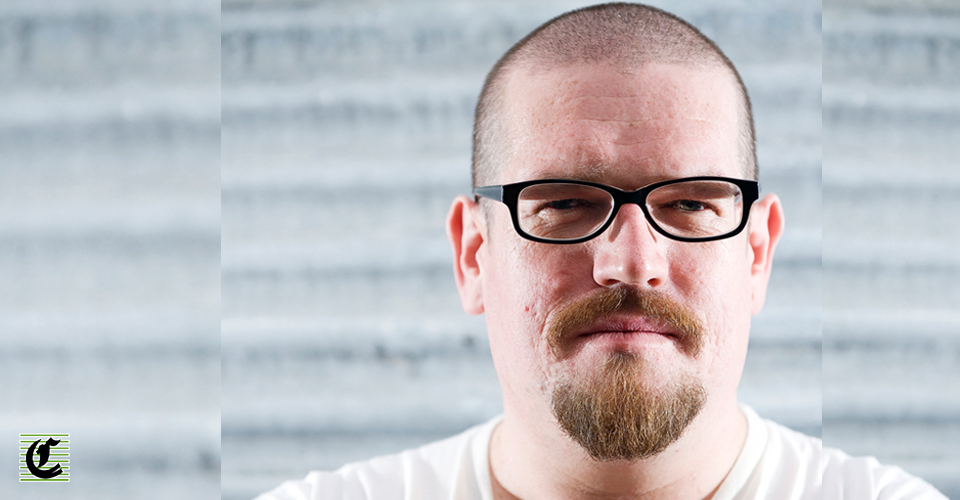 Jon Brooks is a great talent. He is a sensational writer and fantastically good persona on stage. He is an imposing mountain of a man and he is recovering from a broken back. Yes he is ‘Broke Back Mountain Man’. He is a regular Aussie bloke, loves cars, doesn’t mind a bit of a swear, was formerly an alcohol enthusiast and has a background in journalism.

But, what sets him apart is a laser precision satirical mind and the cunning and speed of a trapdoor spider, often you don’t see the attack coming, then he strikes. He talks about being from Port Pirie, the Cosi vs Cornes controversy, his mysterious back injury. His piece about booty calls at 30 versus booty calls at 40 is hilarious. Likewise his enthusiastic case for why movies are better than books is fantastic. His story about his own police harassment in Pirie is harrowing, shocking and darkly funny.

Book at FringeTIX on 1300 621 255 or adelaidefringe.com.au. Clear HERE to purchase tickets.