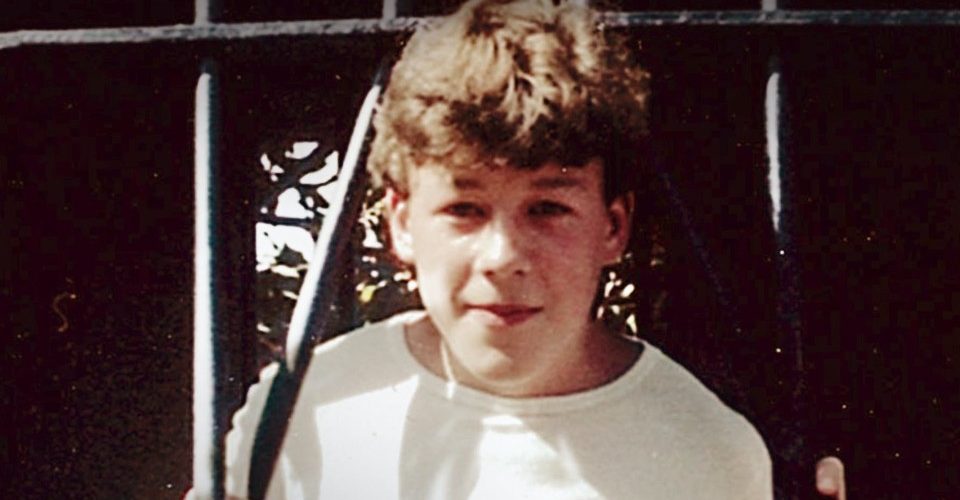 Writer, actor, wit, perennial QI panellist and Jonathan Creek himself, the beloved Alan Davies’ latest volume is a proper memoir, although this isn’t the fun, lightly melancholic read you’re probably expecting. Davies’ recounting of his life growing up in Loughton, Essex, in the ’70s and ‘80s is, at times, deeply traumatic and scary, and leaves you wondering exactly what his nearest and dearest think of him daring to publicly dig up the past like this.

Composed of short, non-chronological chapters with general titles (Animals, Pants, Stamps, Jokes and the like), this reveals what we can expect in the first, Pictures, as Alan retreats to an isolated spot to peruse a series of pornographic photos taken from a secret stash belonging to his ageing, increasingly demented Dad. And no, these aren’t simply saucy candid snaps, and they’re mentioned again later as potential evidence in a case that might or might not have been built against his father. 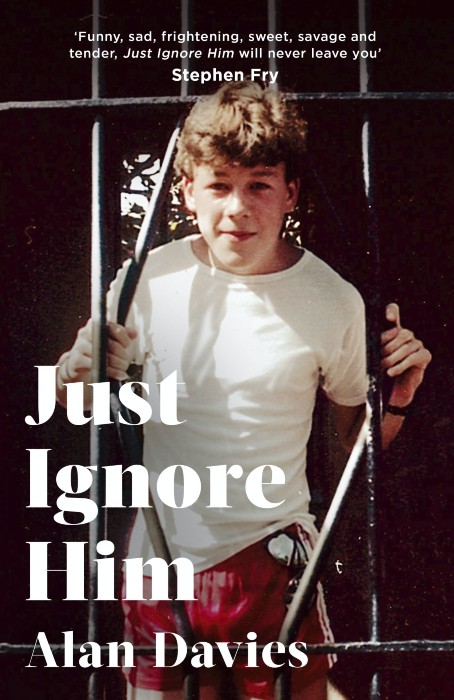 After the death of Alan’s Mum in 1972 (in keeping with the time she never really knew she was dying, it seems), Alan recounts how his “poor” and “struggling” Dad sought to make him the unreliable, troublemaking outsider of the three children because, of course, he was the one that Dad sexually abused. This is at the core of a deep-seated trauma too, and there’s no humour as we hear about these darkest of memories, and how he was expertly set up as someone not to believe or trust. A little trick always favoured by paedophiles and predators.

Alan also rather uneasily says that humiliation was, for a very long time, his preferred go-to comfort state, so it’s a little odd to think that for so many years he’s been the butt of myriad jokes on TV’s QI. Oh, but they’re all in good fun – aren’t they?

One of the most unforgettable autobiographies of 2020, but be warned: it’s impossible to ignore.