THE KIND WORTH KILLING: You Should Never Talk To Strangers… – Book Review 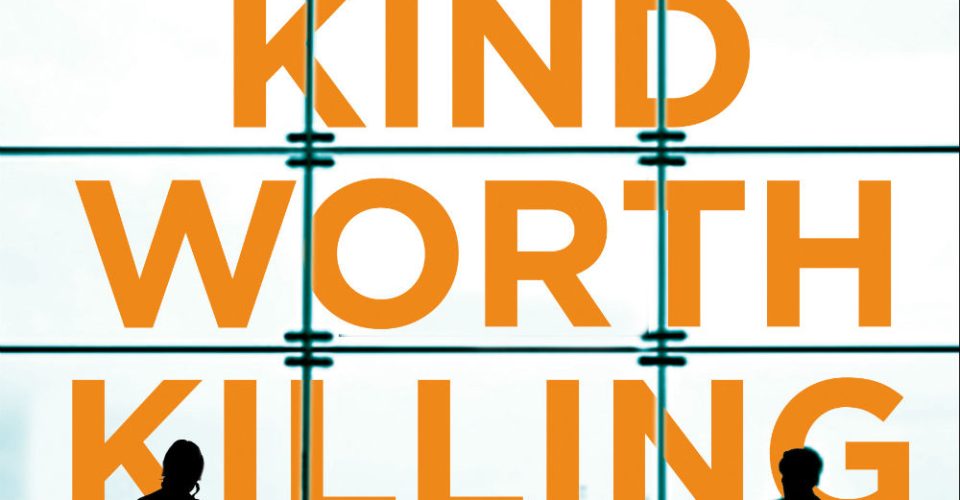 Swanson’s second novel after last year’s improbable but enjoyable enough The Girl With A Clock For A Heart suffers from the same problems – irksome characters, unlikely plot twists, too much blabbing – yet survives as a fun, increasingly silly page-turner ideal for summer, weekend or bathroom reading. 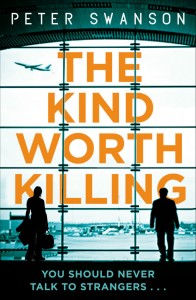 Ted is a rich businessman waiting for a delayed flight from Heathrow Airport home to Boston, and here he meets Lily, a mysterious redhead who’s reading Patricia Highsmith’s The Two Faces Of January (and he should have paid attention to this too, as Highsmith’s 1950 novel Strangers On A Train, filmed by Alfred Hitchcock shortly after its publication, was evidently an influence upon some of the anonymously murderous ideas that come later). Noting that they don’t know each other and will surely not see each other again, Lily invites Ted to open up about his rage at his wife Miranda, whom he knows is cheating on him and using him for a big pre-nup, and soon they’re chatting happily about plans to do away with her and her meathead boy-toy (and what? The other passengers don’t listen or complain???). Twisting back on itself to reveal how Ted met Miranda, how he knows she’s doing the dirty on him and more, we then surprisingly (or maybe not) switch narrators and learn a little more about Lily, before the rug is pulled out yet again and others get their chance to explain themselves and enlighten us about why they’re lying, manipulating and/or plotting still more murder.

Cheesily entertaining, this is the sort of book you’ll probably hate yourself in the morning for staying up all night reading.

Tags:  Alfred HItchcock Allen & Unwin Dave Bradley Faber Fiction Heathrow Airport Patricia Highsmith’s The Two Faces Of January Peter Swanson Strangers On A Train The Clothesline The Girl With A Clock For A Heart The Kind Worth Killing