LANDSCAPES OF SOUTH AUSTRALIA by Alex Frayne: Her Beauty And Her Terror ~ Wakefield Press Book Review 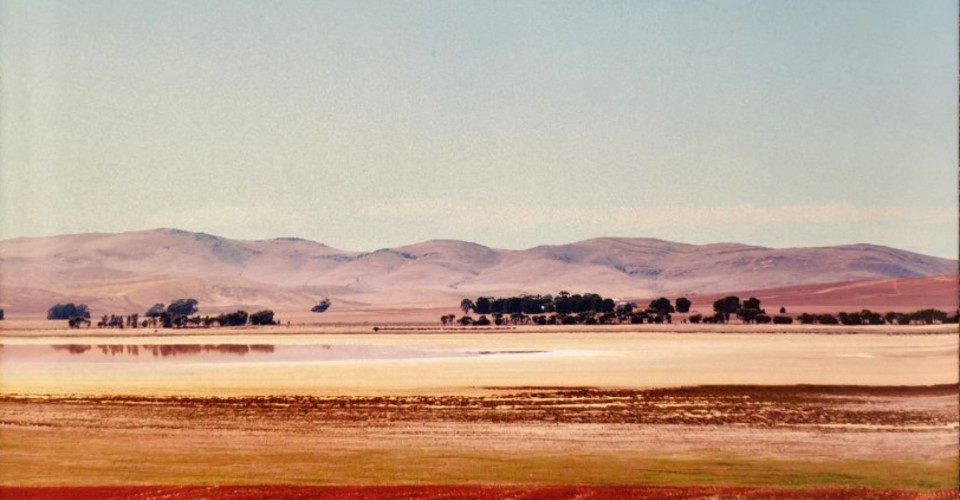 Adelaidean Frayne’s third book (after Adelaide Noir and Theatre Of Life, both also published by Wakefield Press) mainly moves beyond the more urban locales of his previous tomes to spots further out into the wilds of SA, and features photographs that prove variously gorgeous, stirring, ominous and haunting. Sometimes all at once.

Having been memorably compared to Stanley Kubrick and Jeffrey Smart (!!!) by The Australian’s Simon Caterson, Frayne’s life and inspirations are detailed here in an introduction by Murray Bramwell, who digs into Alex’s youth in Manchester and investigates how this director of Modern Love (2006) partially moved into the realm of photography due to the many difficulties involved in making movies.

And then there are the photos, from ‘May Queen’ (at the Mount Lofty Botanic Gardens) to ‘Tunnel’ (at Mount Barker), and there are many, many highlights. Several ‘Oneiric Sandscapes’ at the Yanerbie Dunes early on look almost alien, while a striking shot of ‘Waterfall Gully’ appears almost like a record of something supernatural, or even (dare it be said!) David Lynch-ian.

The lush colours of ‘Once A Glacier’ at Hallett Cove are striking, in contrast, and although ‘Australian Gothic’ (Silverton) appears to be taken from the Ozploitation classic Razorback, the blue of the sky and the red brick and sand are wonderful to behold.

Frayne brings real beauty to as obvious a subject as a sunset over Arno Bay (‘Halo’), and then, perhaps, there’s another Lynch-ish nod in ‘The Long Dark’ (in Wistow), which recalls the eerie opening credits of David’s Lost Highway.

A little closer to home there’s the charming ‘Dog In Fog’ at the Adelaide Parklands, but then we’re fittingly back to the lovely strangeness of a ‘South Australian Dreamscape’ on the Fleurieu Peninsula and the painterly ‘Skim’ at the Onkaparinga Mouth, as well as the foreboding atmosphere of the misty ‘Road Games’ (Alex knows his Australian Cinema) and ‘Gores Road’ in the Adelaide Hills, in what appears to be the depths of winter. And how very SA that is.

Aspiring (and nitpicky) fellow photographers will also be pleased that Alex includes details of how each image was achieved: ‘35mm negative’; ‘Polaroid film’; ‘Infra-Red Camera’; and so forth. It rather makes you want to pick up the nearest camera yourself and start snapping away.

Or, then again, perhaps it doesn’t because, after all, it seems that Alex Frayne has taken just about every photo of South Australia worth taking. 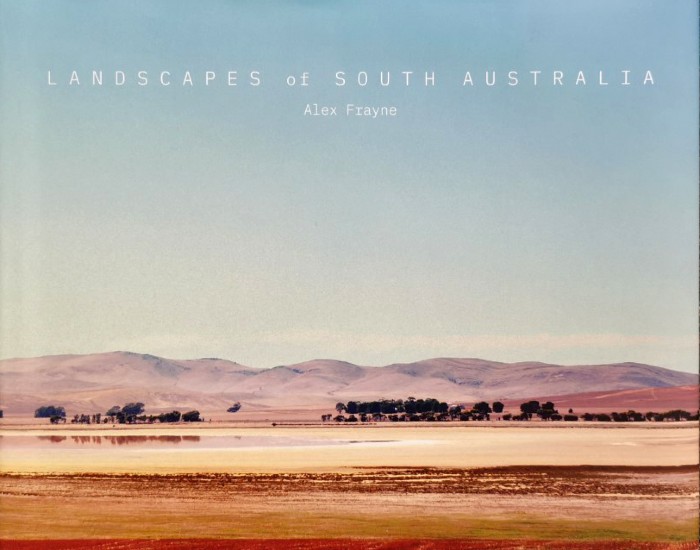