LAST ONE AT THE PARTY by Bethany Clift: It’s The End Of The World As We Know It (And I Feel Like Hell) ~ Hachette Aust Book Review 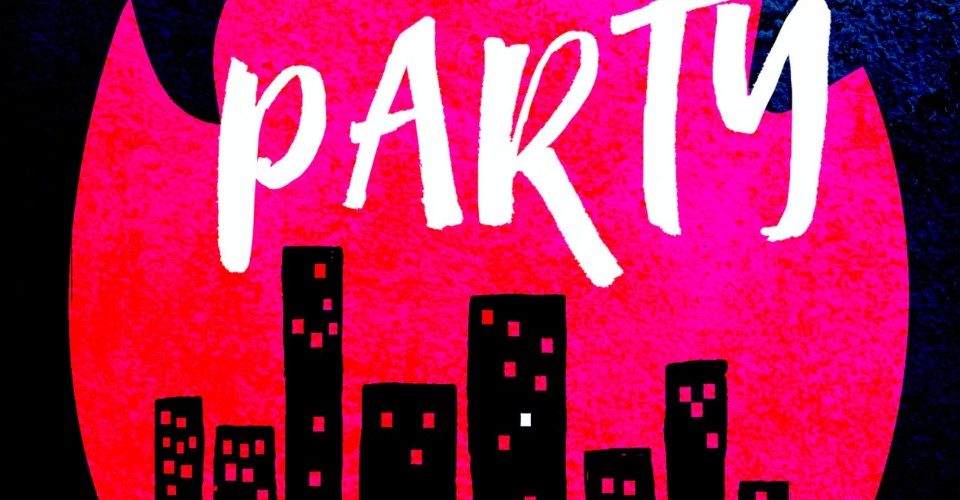 LAST ONE AT THE PARTY

Film school grad, production company director and now first-time-novelist Clift’s book is another entry in the overcrowded apocalypse genre, and yet there’s a curiously English sense of grimly comic tragedy here that makes it stand out.

An unnamed woman begins explaining how the mysterious, always-killer disease 6DM (‘Six Days Maximum’) made its presence felt in the America of 2023, and how, despite every precaution (and then some) being taken in the wake of the 2020 COVID-19 pandemic, the entire country was wiped out. Our Londoner protagonist then says that England thought it would somehow be okay after closing (read: blowing up) its borders, and yet, naturally, the contagion got in somehow, and she describes what it was like to know that it really was the end, as everyone hit the streets for a massive final party.

This sounds grim and yet there’s dark humour here, and tenderness too, as she wonders how long she and her husband James have before they inevitably become infected. She also begins using a flashback structure that introduces her family, her friends, and her life before: a career as a carefree music journalist; her wonderful teacher parents; her troubled bestie Xav; her trusted workmate Ginny; and James, who seems so perfect that you just know that he’s going to die horribly and, later, something hidden about their relationship will come to light.

Naturally, a few days later, she’s apparently the only survivor, which might have something to do with her having a hideous, three-day hangover at the time when everyone else was on the way out, and long, familiar sequences where she drives the empty streets, shrieks for someone (anyone!), and is pursued by hungry dogs, rats and seagulls, are all pleasingly gripping.

And, even as she continually finds herself having to deal with putrefying corpses, Clift keeps injecting irony and uncomfortable wit and, like us, our heroine eventually becomes inured to all the death around her. She also rescues a starving Labrador, christens him Lucky and, despite herself, allows the faithful hound to become her one true companion as she’s forced to leave a foul London and travel north to… where?

Like many first-hand, diary/journal-entry-type tales, this has improbable moments where our protagonist writes in considerable, sometimes moving detail about events that have only just happened when, in actuality, she’d be reeling in horror, unable to put pen to paper ever again. And yet it works nevertheless, even as she keeps asking herself who exactly she’s doing it all for, because everyone is dead. And rotting.

And why so many books about the end of the world, you ask? Must be something in the air… 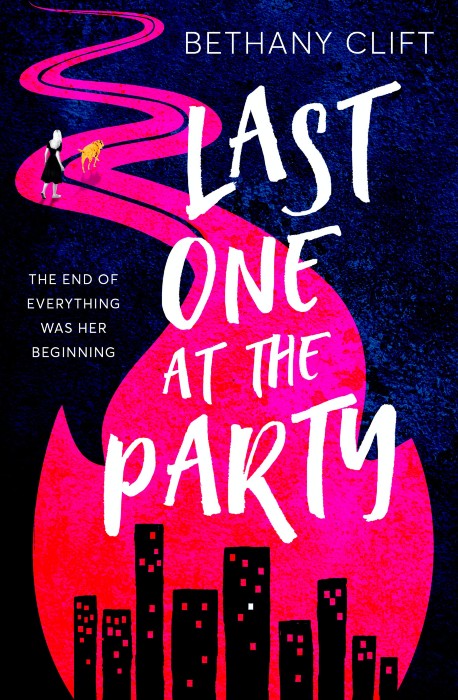