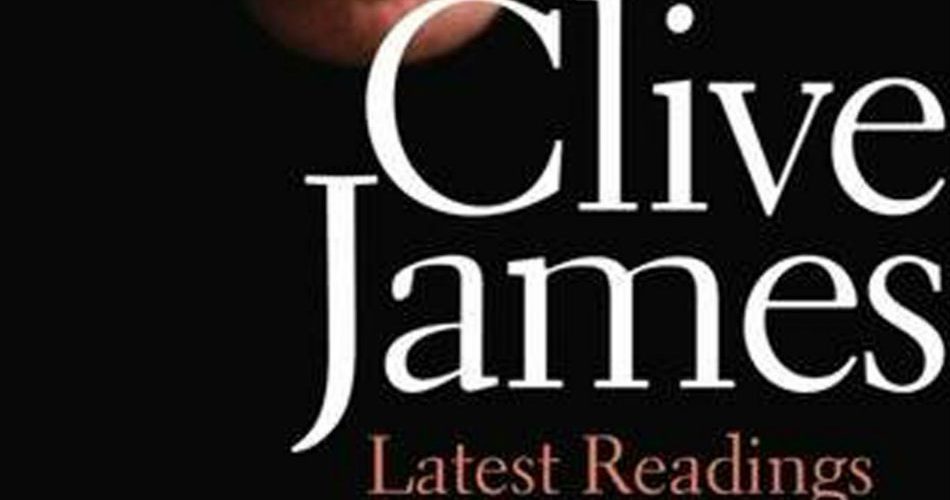 Author/critic/memoirist/broadcaster/journalist/translator/you name it James’ latest and perhaps last tome is a collection of essays drawn from his ‘final’ reading list, a bunch of books he read and reread while dealing with the aftermath of a terminal leukemia diagnosis back in 2010 (along with his existing series of health problems, descriptions of which find their way into his discussions here in all their scary glory). 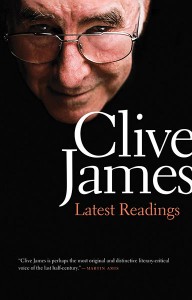 Some of these offerings prove hard-going, even with James’ wit in full swing (there’s one too many pieces on Joseph Conrad, for example), and yet standout chapters include: ‘Hemingway In The Beginning’, which launches into a homoerotic analysis of The Sun Also Rises; ‘Patrick O’Brian And His Salty Hero’, all about the Jack Aubrey novels (which allows for a few Russell Crowe jokes, as the first one was filmed as Master And Commander); ‘Kipling And The Widow-Maker’, which ropes in Rudyard’s poetry, T.S. Eliot and Clive’s illness during a Queen Mary voyage; ‘Movie Books’ and ‘Women In Hollywood’, which deal with movie-making extravagance (see Heaven’s Gate – or, actually, don’t), misogyny and more; and ‘John Howard Extends His Reign’, in which the author reveals respect for the ex-PM (or at least respect for the ex-PM’s ability to have the electorate believing in his ordinariness).

And then there’s the ‘Coda’, in which James discusses how the countdown to his passing continues, and how he keeps on reading books and watching quality films and TV series, even as his sight diminishes. And yet there’s so much life herein you can’t help but think that the old boy’s going to be fighting off the Reaper for some time to come.