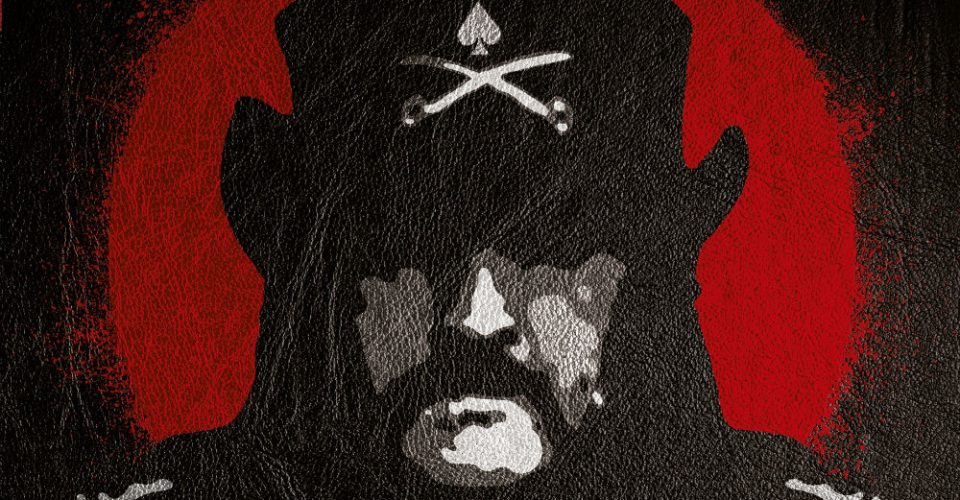 Rock writer and pro biographer Wall has always had an interest in the harder, more metal side of things (note his other tomes upon Black Sabbath, AC/DC, Metallica, Led Zeppelin, Iron Maiden and Guns N’ Roses), and while this might seem to be a slight cash-in on the recently late and always loud Lemmy (a.k.a. Ian Kilmister and Ian Fraser Willis), like Wall’s rather rushed Lou Reed book, it was, in fact, well in the works when Lemmy died, aged 70, on December 28 last year.

The first chapter (amusingly titled Do I Look Ill To You?) recounts how Wall began hours of interviews with Lemmy after the old bugger’s first serious health scares in the late ‘90s, and this then leads into a study of the life and career of the man himself, from  an unhappy childhood in 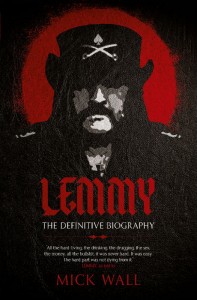 Burslem, Stoke on Trent, to London in the ’60 and ‘70s where it was all happening. Lemmy (whose nickname he said was from school but others insist came from his usual lines, “Lend me a quid”, and, “Let me have a fiver”) got involved in the music scene with a few short-lived bands (like The Rockin’ Vicars) and for a time worked as Jimi Hendrix’s roadie (!) before he hooked up with Hawkwind, a would-be-psychedelic outfit that sound hippy-dippy and often were, except when Lemmy turned up the volume and ratcheted up the anger.

After being turfed out of Hawkwind, Lemmy formed Motörhead, a sometimes-mutating metal band that had an umlaut in its name as he thought Hitler was the first rock star and which kept going in various forms until our subject’s death. Hyped up on speed, Lemmy led this mob into the realms of legend, and they certainly added one song to the pantheon of stadium-shaking anthems: Ace Of Spades, which they can be seen performing in the classic Young Ones episode Bambi.

Capturing something of the no-nonsense, foul-mouthed, never-sleeping man’s seemingly sad isolation, as his refusal to play the celebrity or music game evidently led to loneliness in London and later LA, Wall nevertheless celebrates this hard man of ear-bleeding music, and whether or not you enjoy the tinnitus-inducing side of rock, you do have to wonder who’s going to take Lemmy’s place. Can you see Justin Bieber picking up the guitar, turning the volume up to 11, snorting a line of speed and laying into No Class?