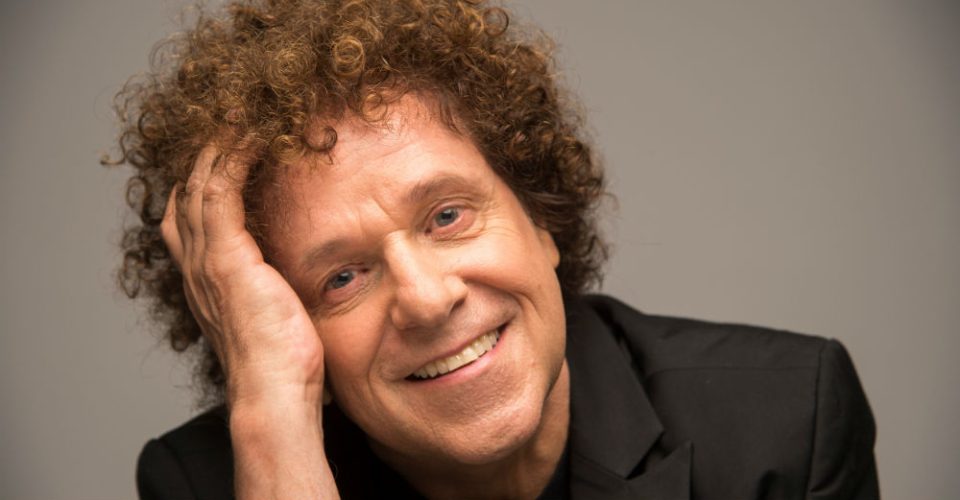 Internationally-renowned singer, songwriter and entertainer Leo Sayer is about to embark on a tour of some of Australia’s finest concert venues, teaming up with none other than Lulu for a series of performances through June and July. We speak via telephone with the ever-affable Sayer at his home in the southern highlands of New South Wales and ask how things are.

“How’s it going, mate? It’s a bit chilly here in Berrima,” he begins. “I can’t complain though; the sun’s shining. I’ve just put the heater on in the studio to warm it up, and it’s all lovely now.”

What’s been going on in recent times? Have you been keeping busy?

“We’re all a bit jet-lagged here. We’ve just got back from Europe. I got invited to go over there and do a TV show in Rome, and another in Amsterdam, which was great – working with different musicians, singing the old songs and getting a great reception. It was all fun. Up in Holland I played with a great band on the live TV show, and they are really up for some gigs. There could be a European tour going off!

“I absolutely love living in Australia, so over the last eight years I must have played almost every venue. After a while everybody’s seen Leo Sayer. But I’ve also got this international career, so I can bounce over to other places; it just involves a bit of jet lag, that’s all. Having different markets open to you­ – different places at different times – is a complete bonus.”

So there’s no chance of letting the grass grow under your feet, then?

“No, no, I’m hot to trot!” Leo laughs. “I mean, mentally, I think I’m 20 years old! I just ignore the age and try and keep myself reasonably fit, keep working and, as long as somebody wants to hear me sing, I’ll be there. I’m quite happy with it really.”

How did the upcoming tour with Lulu come about?

“It came via an invitation from some promoters here, who were interested in bringing Lulu down, and they came up with the ‘Leo & Lulu’ concept. They’d read that we were friends, and we are both exactly the same age, and she’s as energetic as I am! So, basically, the two of us together is a good combination. The fact we get on helps as well. When we are singing together we’re really enjoying it. It’s not something that’s been put together by two artists who have never worked together before.”

So how long have you known Lulu?

“Almost since the start of my career,” Leo says. “I had a very famous manager, Adam Faith, and he was introducing me to everybody, and I think I met her about three weeks into my career. And she was already a trouper! Her first hits were in 1966 and 1967, and mine didn’t come until ‘73. I met her in 1972 when I was making my first record. And she was great; I just loved this bubbly personality.” 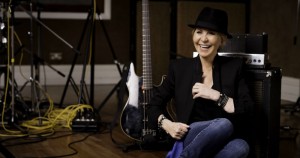 “Exactly. Over here, of course, most people know it by Johnny O’Keefe. They’ll be surprised when they hear her sing it! She takes the bull by the horns; wrings its neck! We’re going to do it as a duet, which will be fun. I’ll have to keep up with her [laughs]!”

What can people expect from the Leo & Lulu concerts?

“There’s going to be some songs we’ll sing individually but, the way the set list looks at the moment, a lot of it will be duets, which is fabulous because you’ll see both of us on stage at the same time,” Leo says. “We are singing on each others’ songs. There’s two or three numbers that aren’t really directly related to either of us, but they are songs that we like, so we’ve thrown them in there. Everything else comes from our careers, somewhere.”

The tour comprises five dates. If it all goes well, is there scope to continue working with Lulu?

“Totally,” he enthuses. “As long as Lulu is available, because she’s as busy as I am. Probably not this year though, because we are both pretty booked up.

“I think the original plan was to add some dates within the current framework, but I don’t know if that’s going to happen because we’re all locked into schedules. It doesn’t matter because I’m quite happy to do the gigs we’re planning at the moment and let people decide if they like it. Look at John Farnham and Olivia Newton-John; people are getting two acts for their money. They love that kind of stuff.

“I loved doing the APIA (Good Times) Tour with Russell Morris, Richard Clapton and Joe Camilleri,” Leo says. “We had an absolute ball on that tour. It’s nice to be part of something like that because it means that the responsibility is shared. We’d just get up there and have fun together, do our thing. It makes for an amazing performance because the responsibilities, the worries, are off. When you are touring on your own, it can be a worry, because if you don’t do good business it doesn’t shine brightly on you.”

Touring aside, is there anything else on the cards this year?

“I just heard some great news from America. The multi-track recordings of Endless Flight have suddenly turned up. For years, nobody knew where they were or who owned them. Apparently they’ve turned up, so I’m thinking that now is the time to get hold of those tracks and remix them.”

Another project for you; it sounds like you are always on the go.

“Exactly. You never get to retire, or even sleep,” Leo laughs. “There’s always something just around the corner. I’m working on a new record at the moment. I don’t know when it’s going to see the light of day but it’s kind of fun. I like working in a vacuum where nobody expects anything; me working by myself. I’ve got a whole bunch of new songs but, rather like with Restless Years, I’m also digging into the past. I’m doing an updated version of The Show Must Go On, which is fun, and why not? There are a few other obscure songs from the past; ones that got away…”

Hopefully the tour, and 2016, will turn out well for Leo Sayer. See you in Adelaide!

“I like the fact that this is five gigs – it should sell out – in five amazing venues,” Leo concludes. “In Adelaide we’re playing the Festival Theatre, which I think is one of the gem gigs in Australia; it’s a really beautiful place and I don’t get enough reasons to play it on my own. With Lulu with me I’m thrilled that we can do it. All of the venues are not too big, and not too small; just perfect.”