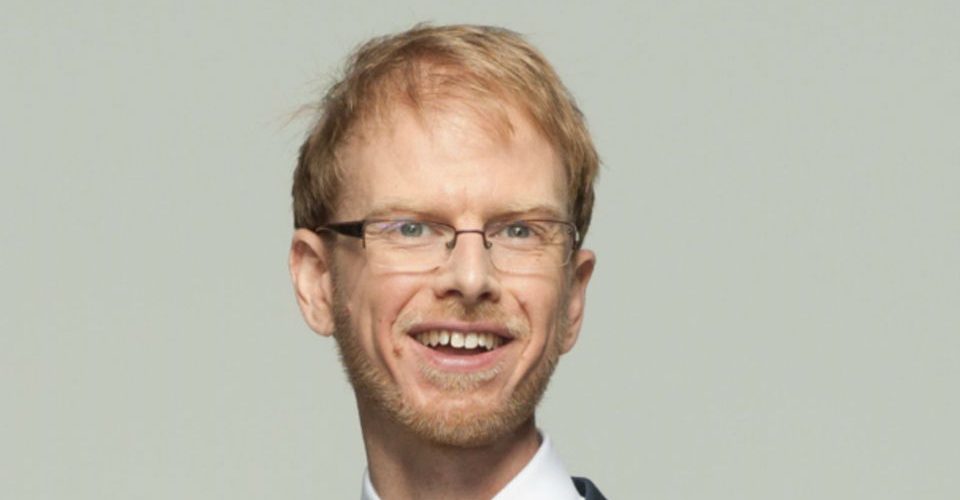 Adelaide Baroque Orchestra’s performance opened with a selection from Le Bourgeois Gentilhomme, written by Jean-Baptiste Lully to accompany the play by Moliere, and was originally performed in 1670 for Louis XIV.

The musicians used a variety of string instruments, recorders, flutes, a bassoon, a harpsichord and percussion, but no brass instruments. Musical Director and first violin, Ben Dollman, explained that the orchestra use both period and reproduction instruments, right down to the gut strings on his violin. This gives the audience a more authentic sense of the intentions of the composers. Most of the musicians remained standing for the duration of the performance, which may possibly be indicative of the style or time of the music.

Two suites by Jean-Fery Rebel followed. Les Caracteres de la Danse (1730s) was composed of a series of short pieces representing different dances, and the relationships between theatre, ballet, and orchestral music. Les Elements (1737) represented the elements of the natural world, from Le Chaos (The Creation Of The World), to earth, air, fire and water – and even a nightingale, courtesy of a bird whistle. For me, this was a highlight of the evening. The music was beautiful and lyrical.

The performance concluded with a suite from the opera Hippolyte et Aricie (Jean-Philippe Rameau, 1733), rounding out what was, for me, a thoroughly enjoyable introduction to the world of baroque music. I look forward to hearing more of it.

A thoroughly enjoyable introduction to the world of baroque music.