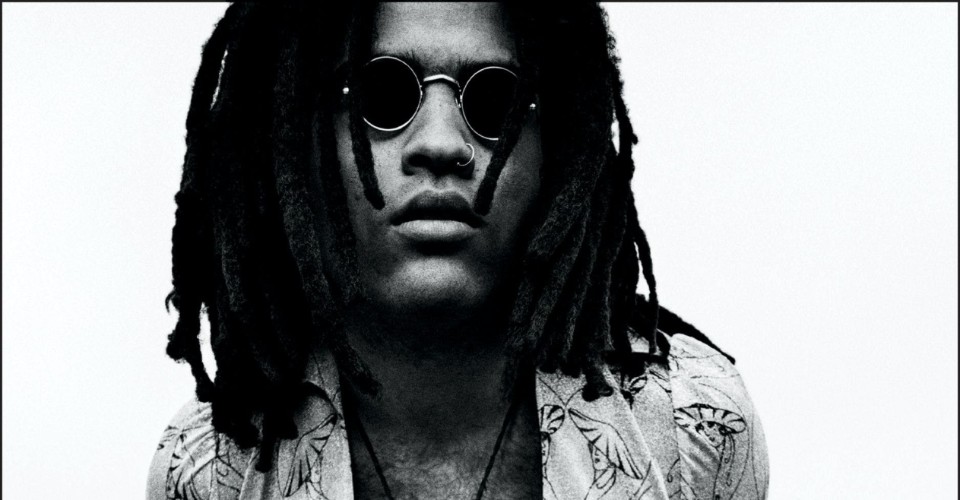 Longtime chart-topper Kravitz’s autobiography is pleasantly written and yet, somehow, his life story feels just a little uneventful, something not helped by the fact that this stops right at the point where it should properly get going. Yes, it might not be clear, but this is actually Part 1 of the Lenny Kravitz story, with the album and the song Let Love Rule only discussed in detail about 20 pages before the end.

Still, fans of Kravitz (and there must be more than a few out there, even though he hasn’t been a major name for over 10 years) will surely enjoy hearing about his life and his relentless pursuit of being a musician. Growing up in Brooklyn’s Bedford-Stuyvesant (or ‘Bedford-Sty’ or ‘Bed-Sty’) with his African-American/Bahamian Mom Roxie Roker and Russian/Ukrainian Jew Dad Sy Kravitz, Kravitz was passionate about music from a very early age, and much is made of his love for James Brown, the Jackson 5, Earth, Wind and Fire and so many other names of the period.

He states that he didn’t really understand the concept of being mixed-race until quite late in his youth, while the violence and racism of Bed-Sty (a fairly feared area mentioned, for example, in Billy Joel’s You May Be Right) also figures rather less than expected too. No, it’s primarily about the music, the heavy influences of his parents, and a series of spiritual awakenings. 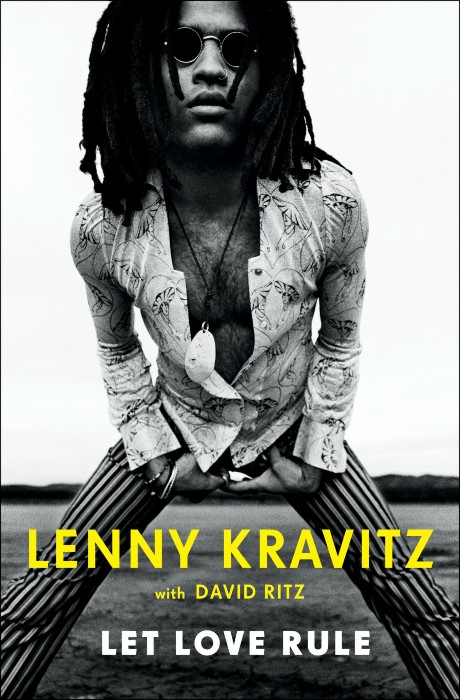 When TV star Roker moved the family to LA so she could be closer to the TV station where the hit show The Jeffersons was filmed, Lenny continued his dogged attempts to break through and get a recording contract in Hollywood and beyond. There were the short-lived bands set up with friends, the failed shots at impressing the major labels, and the expected clashing with his Dad, who felt that his son should get a real job; which, of course, Sy never truly did himself.

Towards the end Lenny finally starts to talk about Lisa Bonet, the woman he eventually married and who proved to be his muse when Let Love Rule and other songs began to flow. They had a daughter, Zoe (now an actress and in TV’s Big Little Lies), and we leave them as it all went wrong.

To be fair, this is readable enough, but surely Let Love Rule 2 will be juicier, particularly as it’ll follow Lenny into his peak period of superstardom and lay bare the truth of what drove him and Lisa apart, something only whispered about previously.

Yes, our boy LK let love rule a bit too much.