LET ME LIE: My Mother, Myself – Book Review 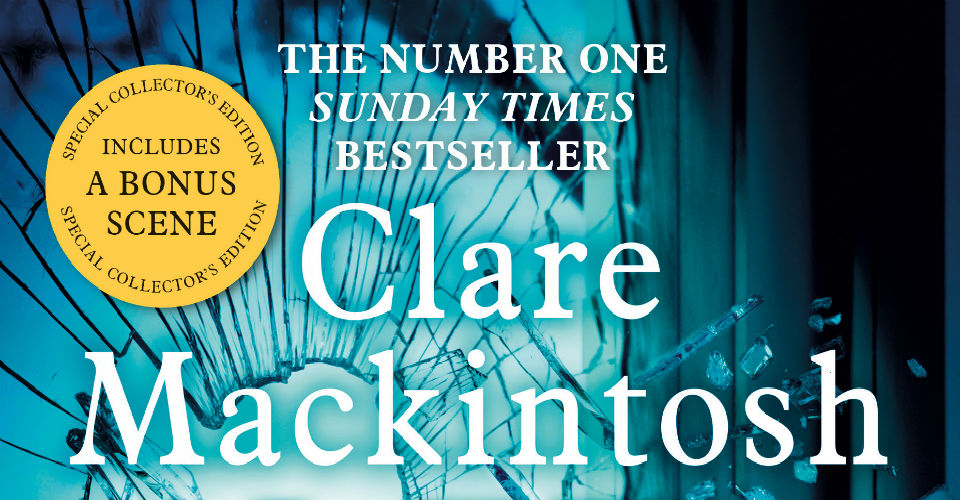 North-Wales-based author Mackintosh’s first two novels I Let You Go and I See You demonstrated a knack for paranoid psychological drama and coolly twisty plots, and her latest epic is no different, although here we really care about the characters too. 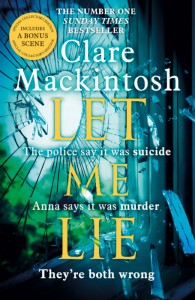 With a narrative structure that jumps from one perspective to another, this has Anna Johnson still in mourning after the suicide of her mother a year ago – and the suicide of her father some six months before that. Both died the same way – leaping to their dooms off nearby Beachy Head – and although time has passed and Anna has had a baby with her therapist-cum-partner Mark, she’s grieving, suspicious and somewhat obsessed with the idea that her parents were murdered.

When a series of threatening events seem to suggest that she should stop snooping, Anna instead steps up her investigation and ropes in a retired detective named Murray who’s a little clichéd in his methodical ways but amiable anyway. They join forces here and there and look set to find the truth until, rather earlier than expected, this changes tack and instead Anna finds herself hiding the truth from Murray – or at least the truth as she sees it.

Moving along at a cracking pace despite lots of dialogue and a central character who loves a good long internal monologue, Mackintosh’s novel is an entertaining page-turner that unnerves mostly because it’s all about family.