LOCKDOWN by Peter May: Nothing To Sneeze At… A COVID-19 Prediction??? ~ Book Review 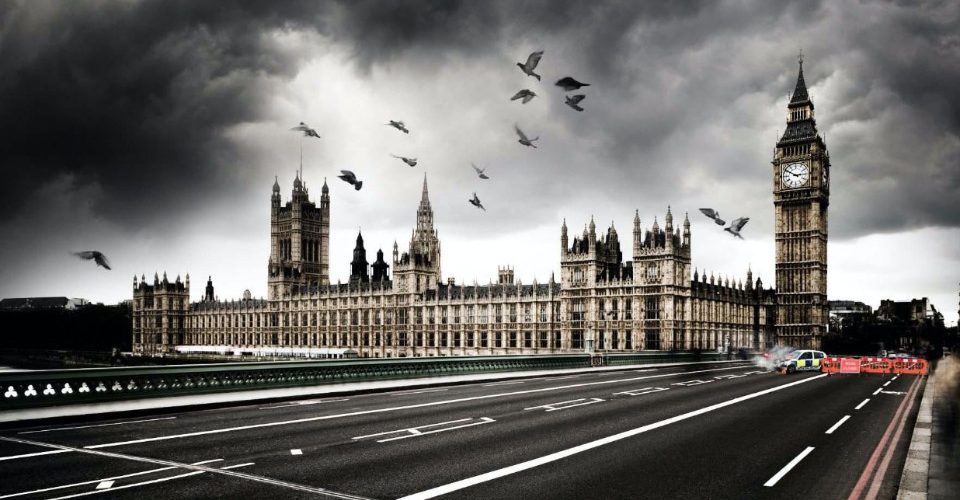 Prolific crime/thriller author May’s latest was actually penned in 2005, as he explains in the introduction (written from his home in France earlier this year), but never published, as those at the top supposedly thought it too far-fetched – and yes, where exactly have we heard that before?

Finally released as COVID-19 closed in, this seems to predict what the world would look like during the 2020 lockdowns, and it’s hard not to think that May altered a few key elements at the last minute, although he assures us that he didn’t. It takes place in a London gripped by an influenza pandemic much more serious than COVID, with martial law, curfews and serious surveillance in effect, and here we find DI Jack MacNeil (a Scot, just like May) on the case when a building site intended for an emergency hospital is forced to close down when a child’s stripped-clean bones are found. 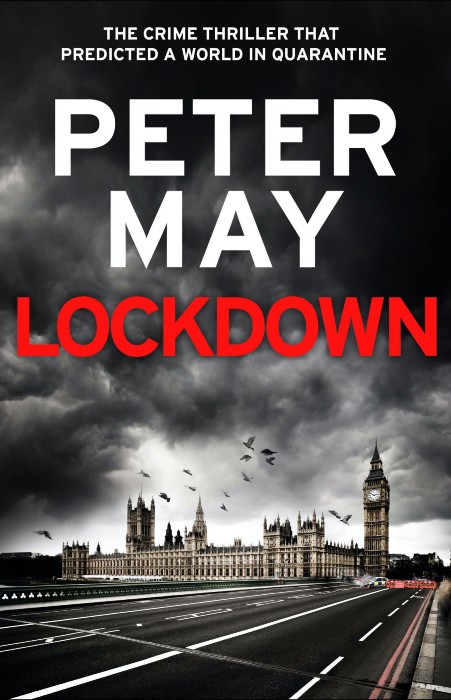 We’ve had a glimmer of who the poor kid might have been in a strange prologue, and it falls to forensic scientist Dr. Amy Wu to assist with the investigation by reconstructing what her face might have looked like. Amy is in a wheelchair after an accident and has found joy in a secret relationship with Jack, even though they risk infection when they get together for sex, and Amy hopes to get closer still, until the illness strikes awfully close and everything is seemingly ruined.

This is all tensely plotted and uncomfortably prophetic, but then the clichés and improbabilities creep in, with MacNeil’s grumpy superior Laing a notable stereotype and MacNeil on the verge of quitting in disgust (of course), as well as a mysterious deliveryman and assassin (?) who, for some reason, named himself after the psycho protagonist of Graham Greene’s classic novel Brighton Rock (look it up). These touches take what could have been a real page-turner and drag it down more than a little, despite all the eerie-ish parallels to our current COVID-crazy world.

And don’t forget to wash your hands! Again!!!