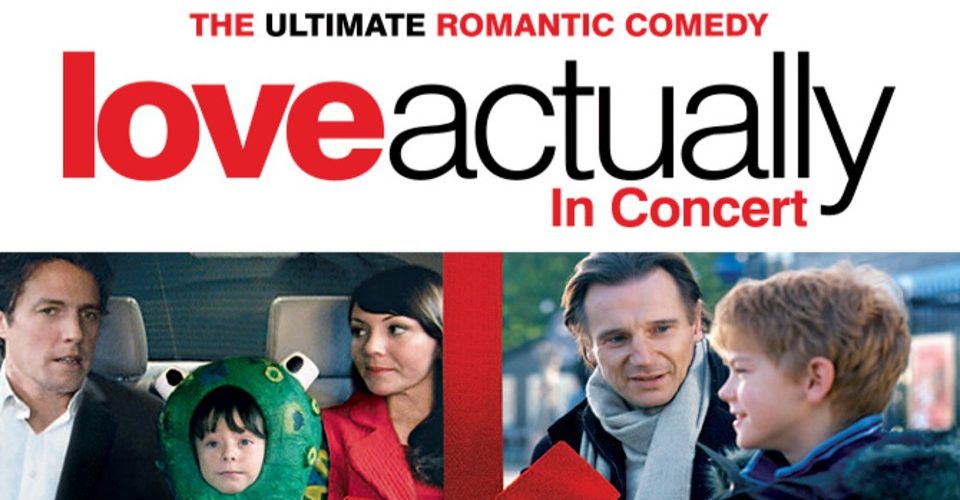 Adelaide to celebrate Christmas with

Love Actually, one of the most popular modern festive films, will screen this Christmas for the first time in Australia as a live event. A full symphony orchestra will perform the film’s unforgettable soundtrack live to picture.  This special performance will take place at the Adelaide Entertainment Centre on Sat 14 Dec at 7.30pm, and will be hosted by Chelsea Plumley. 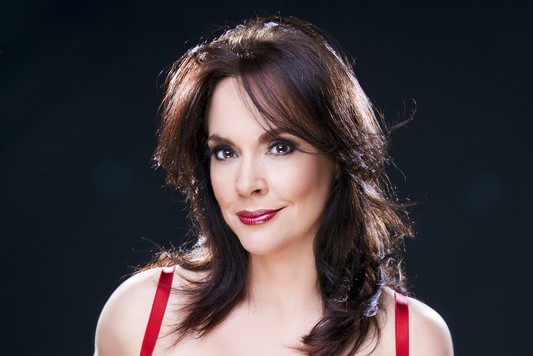 Its fair to say that Chelsea is an expert when it comes to hosting iconic films. For over 13 years versatile performer she has hosted the worldwide phenomenon Sing a Long a Sound of Music across Australia. This year she takes on Hosting a new film Love Actually live in Concert accompanied by a 47 piece orchestra.

Tickets on sale via https://loveactuallyliveinconcert.com.

Love Actually In Concert will be one of the most popular Christmas events in Australia this year with shows in Melbourne and Brisbane already announced. Two performances have already sold out in Melbourne! We encourage the public to buy their tickets early to avoid disappointment!

This live orchestra show is now an annual event across the UK.  The 2018 tour sold out across Britain, with the Shropshire Star describing it as ‘… a wonderfully-magical night that really got everyone into the Christmas spirit’; whilst the Nottingham Post commented the performance was ‘Funny, heart-wrenching and downright cheeky on occasion the musicians do not just provide the background noise but all have their moments to shine.’ 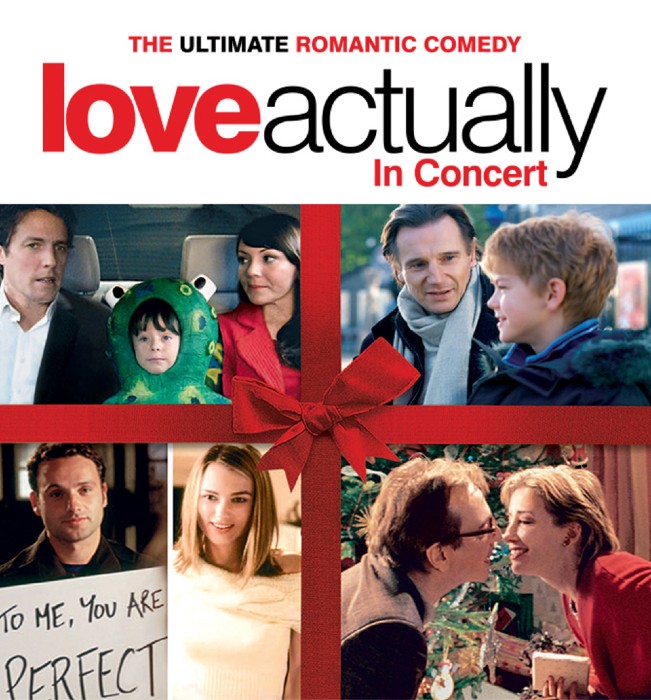 Directed by Richard Curtis and originally released in cinemas in 2003, Love Actually tells ten separate yet interweaving stories of love around Christmas time.

A full, live orchestra will perform Craig Armstrong’s evocative score at these shows, with the film being projected onto a huge screen. Armstrong is one of the UK’s most recognised film composers, with his work being awarded a BAFTA for his Achievement in Film Music.

Consistently polling as one of the most loved festive films across all ages, Love Actually Live in Concert, offers a unique way to watch the film and is sure to get the Adelaide audience into the Christmas spirit. 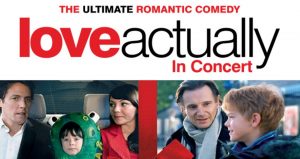