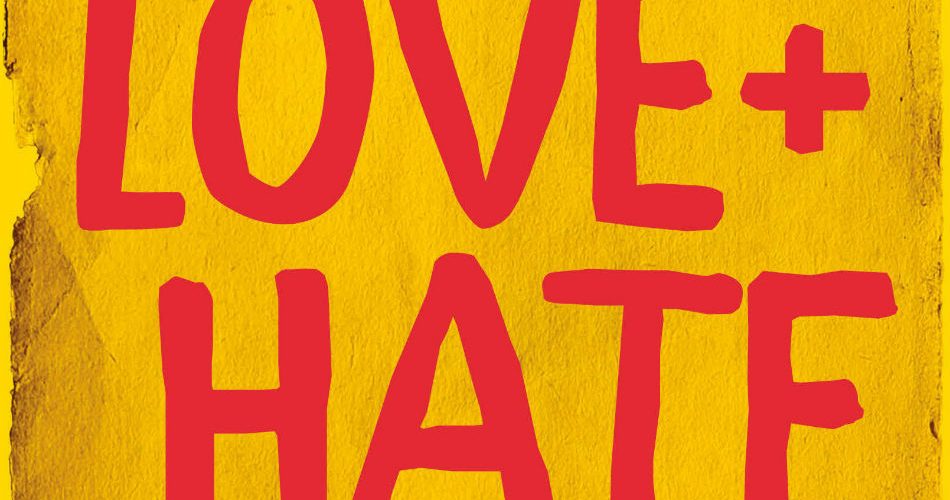 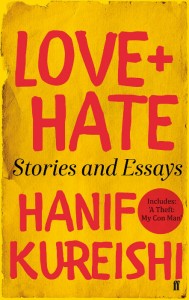 Opening with the memorably disturbing fiction of Flight 423, we then leap into Anarchy And The Imagination, a study of how a sort of unchecked madness underpins great literature including Franz Kafka’s classics like the endlessly-referenced Metamorphosis. Kafka is then dug up again in far more irksome style with the memorably-titled chapter His Father’s Excrement: Franz Kafka And The Power Of The Insect, which unfortunately demonstrates Kureishi’s need to name-drop, as he shows how much he knows about Kafka, Orwell and other intellectualised sorts every page or so.

Weekends And Forevers is ostensibly a piece about his experiences writing the screenplay for the film Le Week-End, and yet this also falls victim to his continual need to remind us that he’s clever, but We Are The Wide-Eyed Piccaninnies is the best offering here, a powerful flashback to the England of his youth and his great fear of Enoch Powell (and the terrible control that Powell exerted over the population).

The cover of this one proclaims the inclusion of A Theft: My Con Man, and it’s the grand finale, a 50 page memoir of his obsession with Chandler, a con man who somehow managed to steal Hanif’s life savings for real and on whom the author expended an awful lot of energy hating. And it’s another overwritten affair that drags on with mentions of Freud and David Bowie, a discussion of the pointlessness of revenge and a little about the curious way that people often react to those who experience any sort of tragedy (ie. they stay away in case said tragedy is contagious), and leaves you feeling neither love nor hate. Just glad it’s all over.