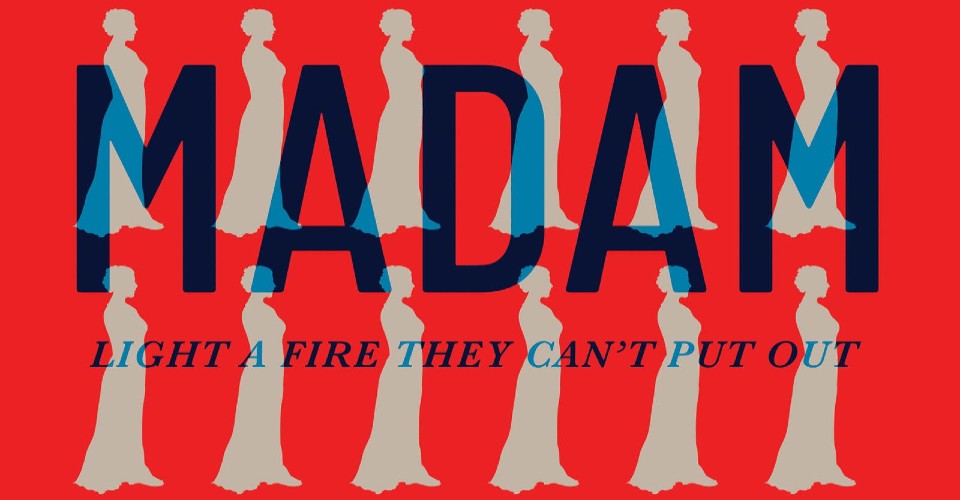 Former academic Wynne’s epic is too long at 439 pages and, like many first novels (and quite a few second and third novels too), could have done with a ruthless edit. And yet there’s still enough here to enjoy, despite the long-windedness, from a pleasing sense of foreboding, to a mostly effective attempt to make this a sharply feminist tale.

26-year-old Rose, a Classics teacher (just like Wynne used to be), is plucked from English public school teaching and made head of department at a prestigious – and naturally isolated – Scottish boarding school named Caldenbrae Hall. She can’t believe her luck (and neither can we), and then she’s immediately surprised and unsettled by the strange goings-on there, and the place’s archaic rules and insistence on ‘ladylike’ behaviour. She’s told off for referring to other staff members by their names and not ‘Sir’ or ‘Madam’; she gets in all sorts of trouble for losing her jacket and walking the corridors with bare arms; and don’t even ask about the embarrassments suffered when she uses a mug for tea instead of a cup and saucer.

Her students are a haughty and privileged lot who take every chance to rattle her, and her colleagues aren’t exactly friendly, and yet she tends to not worry too much about all of this, until she discovers that the school has taken responsibility for shifting her ailing mother to a more expensive retirement home. When she finds this out, she thinks it’s one step too far, but she somehow doesn’t seem to understand what it really means: they own her now. 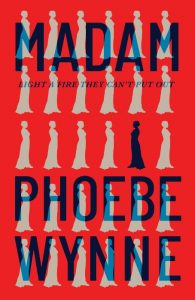 Hasn’t she seen a horror movie, sorry, read a horror novel before? Or is this even actually a horror story? It remains unclear exactly what’s happening to Rose for a long time. Too long, it must be said.

Some have questioned why this is apparently arbitrarily set in 1992, but surely that’s to do with getting around what could have been a major credibility gap: why didn’t Rose just log onto her laptop or iPhone and Google “weird stuff at Caldenbrae Hall”.

And others have compared this to some improbable hybrid of Picnic At Hanging Rock and The Handmaid’s Tale, but neither of those books are comparable, because their characters have far less power and far fewer options than Rose, who still doesn’t realise that something is very wrong until it’s too late.