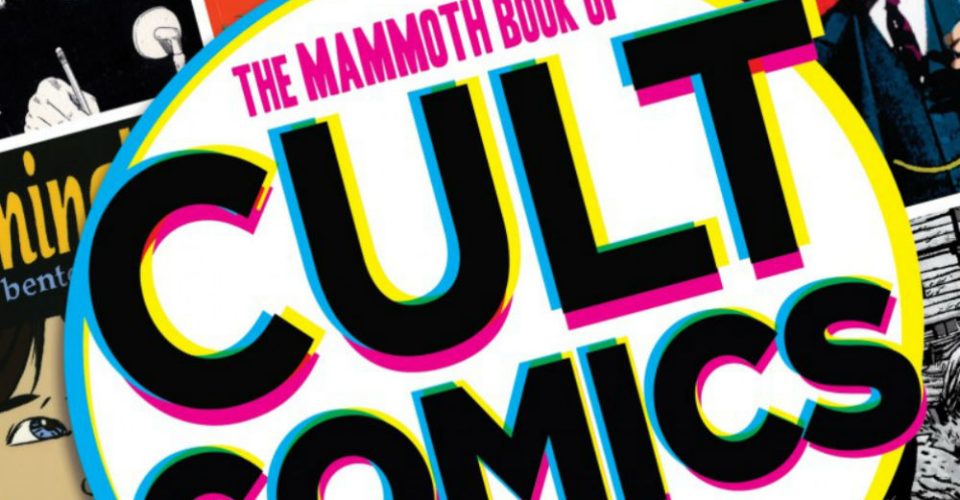 Ilya’s boffo collection of key examples of whatever you might care to call them (‘cult comics’, cult comix’, ‘underground comics’, ‘counter-cultural comics’, ‘small press comics’, ‘self-published comics’, ‘independent comics’ and so forth) gathers together notable entries in the often odd form from a selection of artists, many of whom went on to bigger, if not always better, things. 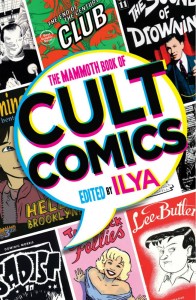 Highlights include: the first offering, A Day, where our whistling hero suddenly suffers from being drawn badly; Gregory Benton’s Hummingbird, which seems to be a tale of urban zombies before introducing an idiot named Jack Shit; From Hell co-creator Eddie Campbell’s characteristically curious Blues; Jeff Nicholson’s Through The Habitrails, which has something to do with gerbils (although maybe not what you’re thinking); Jonathan Edwards’ amusingly weird Aunt Connie And The Plague Of Beards; and Dom Morris’ Sadist, which is as unsettling as it sounds.

One for the comic (or should that now be ‘graphic novel’?) fan, devotee and know-all, this might, however, be a little too strange and obscure for the uninitiated, who are virtually guaranteed to stare at many of the pages within, loudly asking, over and over, “What the…???”

This title is available through Murdoch Books and Allen & Unwin.