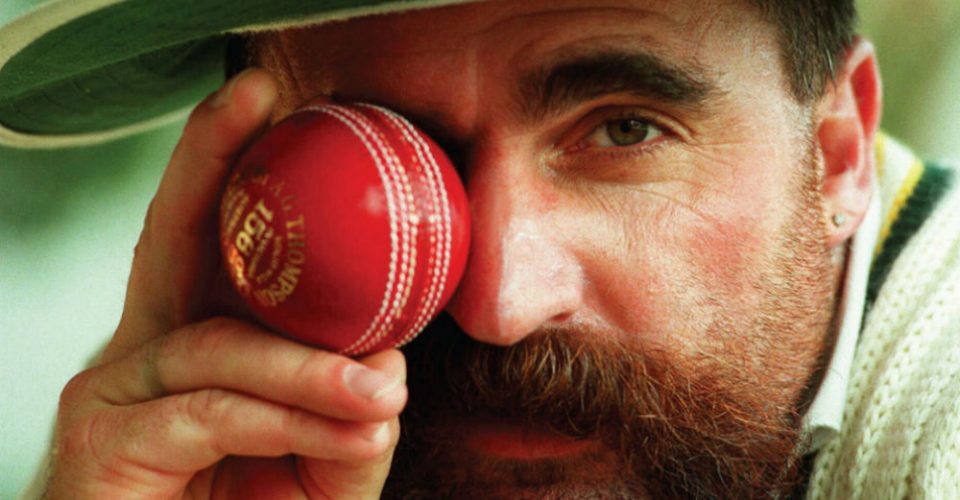 “With legends, you can only pick 104” – Merv Hughes’ inclusion of an arbitrary 104 cricket figures who shaped his career is typically silly. “Stories, mostly true, about the game’s greats” is his amusing disclaimer. 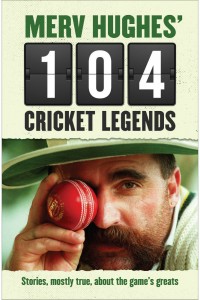 It’s a book to dip in and out of, which pulls the curtain back on the dressing room and bar, and also features Hughes’ opinions on the game.

As you’d expect, Hughes, the former Test player and well-loved character, is best on personal anecdotes with his state and Test former colleagues. Some of his legends he didn’t meet  – they are included based on reputation and can in places repeat well-worn stories such as Keith Miller’s “Pressure is a Messerschmitt up your arse” quotation – while some of the more straightforward profiles which look at a player’s technique and on-field achievements are a bit dry.

Overall, however, Hughes manages to inject his own personality into the book, but it could easily be trimmed down to 52 legends of his team-mates, coaches and opposition players who he knows best, and included more anecdotes on each. Because it’s the personal stories in this book which shine.