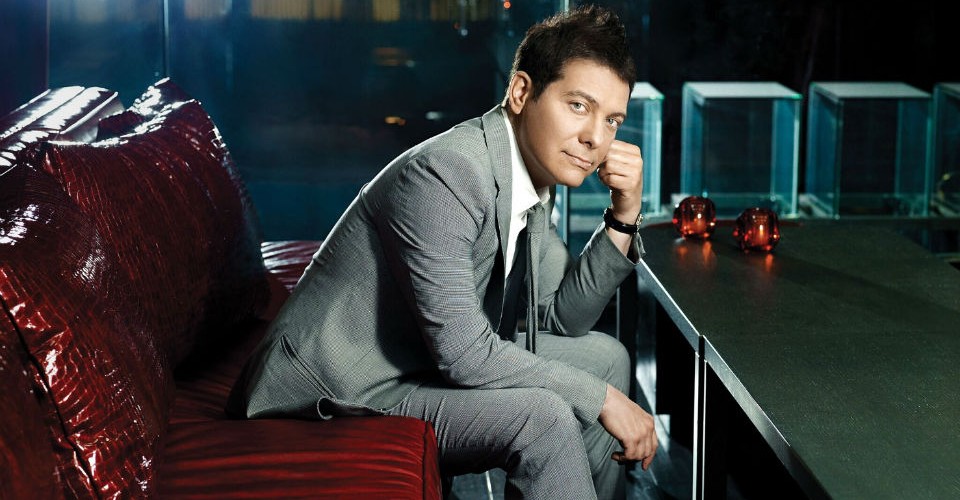 American singer and pianist Michael Feinstein, an authority on the Great American Songbook, is returning to Adelaide to present a new show, Sinatra And Friends, which he has curated especially for the festival. Backed by a 17-piece Big Band, Michael, a regular at Adelaide Cabaret Festival, will present songs made famous by Frank Sinatra, Dean Martin, Sammy Davis Jr and more.

We speak with Michael over the phone, who tells us that the 70-minute show will be a fun one.

“So much of the Sinatra sound is centred around that classic big band energy and the great arrangements,” he begins. “Those arrangements gave Sinatra a style and sound that became his trademark.

“And the show will also include songs by Sinatra’s close circle of friends and associates such as Sammy Davis Jr and Dean Martin.”

Michael goes on to say the show will also include contemporary songs that Sinatra recorded in his later years.

“He was part of a very rich musical scene and would record songs of the day – songs by Peter Allen for example – and that gave me more latitude.

“And Sinatra was intending to do an entire album of Jimmy Webb songs,” Michael says of the writer of such contemporary hit songs as Up Up & Away, Galveston, Wichita Lineman and so many more.

“Jimmy had started to write the songs and it was to be a song about each month of the year,” Michael then reveals. “Jimmy wrote a song called Mad About May – a really beautiful song – but the planned album somehow didn’t happen.

“In that later period, Sinatra was thinking again of albums in terms of concepts and such,” he adds.

Many regard Sinatra’s In The Wee Small Hours, one of the first albums to be released on the 12-inch long-playing format in the popular music genre in 1955, to be a concept album.

Sinatra And Friends has been put together exclusively for Adelaide Cabaret Festival.

“It’s not something I’ve done before,” Michael says, “because I thought that instead of just doing Sinatra – which would have been very easy to put together – I would expand on the idea. “So, I’ll be doing songs such as Lady Luck and Sammy’s What Kind Of Fool Am I? as well as one or two numbers in remembrance of Bobby Darin.

“I’ve actually got more songs than I’ll be able to sing so what I do will depend on the show,” he says. “And towards the end of the set there will be what I think is a fun and, I guess, a gargantuan Sinatra medley; it’s a fun piece of a lot of his standards woven together thematically.”

“It’ll be spontaneous because nothing I do is ever scripted so I’ll just be saying what I fancy,” he says. “So, yes, there will be some anecdotes but it will be whatever comes into my head at the time.

“And that will depend on the energy of the audience and how it feels at each show,” Michael adds.

We’d been speaking to Michael just an hour to so after he landed in Adelaide.

“When I was just in customs, I was asked if I had anything to declare and I said, ‘I’m very happy to be back here’,” he laughs.

Michael Feinstein performs Sinatra And Friends at Her Majesty’s Theatre from 2.30pm and 7.30pm on Fri 23 Jun.