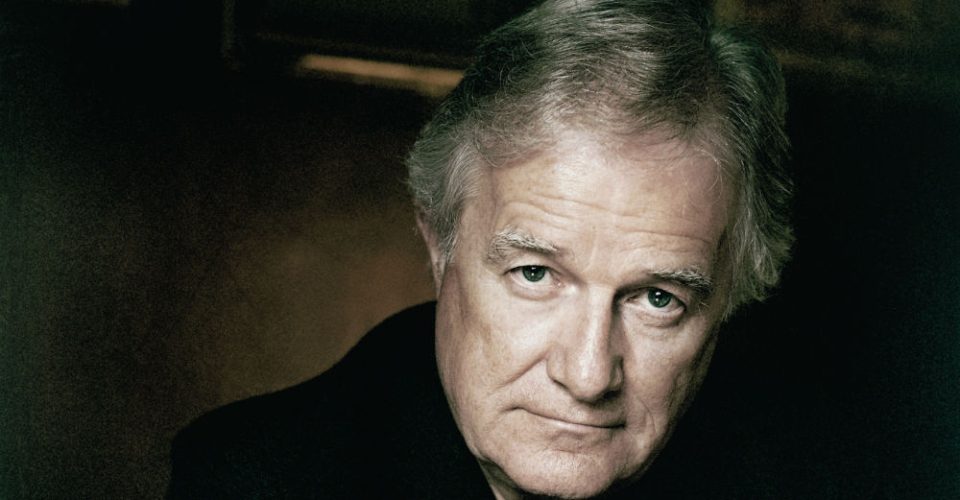 Mike McClellan is a beautiful, travelling soul. So much substance and life experience, it’s no wonder that he’s known as one of the most superb songwriters of the Australian music scene. Having recently returned playing and touring, this prolific songwriter will be performing at The Gov with American great Danny O’Keefe (who wrote Good Time Charlie’s Got The Blues) and began by asking McClellan if he had, indeed, formally left the touring game to be making this comeback to the stage?

“Yes, business did indeed take over for a length of time,” he replies.

Having the privilege of working with Raven Records and Glen Baker, McClellan has enjoyed a healthy and busy time as not only a musician and writer but as an advertising marketing and song writing guru, as the founder of his own company and mainstay of other businesses which allowed him the opportunity to simply write all day, without the need to get up on a stage.

Working with Mojo, a creative agency which gave him the freedom to write and let his creative juices flow, McClellan enjoyed a spell where he could really explore his talent at how exactly to relay a message to the public. This skill enabled him to later move to the Western Mail, which he says taught him brevity, the ability to be succinct, and really helped to articulate how to get a message across very clearly.

“This was certainly something that later helped my more developed song writing. However, I missed the performing,” he says wistfully. “I generally tour and perform alone unless I require a fuller band, for example, when we get the chance to play The Basement, Sydney. I missed the connection with the audiences, and the realness of expressing myself and receiving the instant feeling of goodwill when you have the privilege of playing to a full room of people.

“I made a promise to myself that when I started performing again in a larger scale that it was never going to be a Mike McClellan tribute show. It had to be new and fresh, and it was invigorating for me to be able to have a reason to get out the pen and start writing with a specific goal, for a completely new show. I think in fact that my material has been better than ever before, it has really grown and evolved in a way that makes me very proud.”

We mention our approval of his using De Gruchy Guitars, a beautiful South Australian luthier based in the Adelaide Hills.

“I love Bryan’s guitars,” he says, “and I’m lucky enough to own a couple of them. We met at a show and he offered to bring me an instrument to look at, which I thought was just exquisite when I played it. He disappeared back into his studio and emerged a couple of years later with the most stunning guitar, which he said was actually the third he had made me, but the others were not up to the level he wanted for me.

“I just love them, they are truly lovely instruments. I am of course very spoilt, I have a beautiful 1963 Gibson Hummingbird and a Maton D76, and my beloved J.W. Gallagher which is not dissimilar to what Doc Watson played. I would say though that De Gruchy guitars are one of the best I have ever played.” 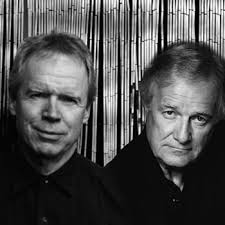 Can your audience expect a banter-filled and improvised show from Danny and yourself?

“Not at all,” McClellan replies. “We are writing a very careful set list which is really a bit of him and bit of myself, then a few together at the end. We have performed together many times but not actually at The Gov, so this is also something we are really looking forward to. The last couple of times I came to SA I played the Trinity Sessions which are always just gorgeous, and have always attracted the loveliest crowd, but this will be fun to branch out and do something larger.”

For six years, McClellan was a senior tutor at the CMAA Country Music Academy in Tamworth and is a Senior Visiting Fellow at the Australian International Conservatorium of Music where he taught a course in song-writing. We ask his main tip for song writing, should one want to gain the essence of his teaching.

“Definitely the number one thing for good song writing is actually lots and lots of listening, and a heck of a lot of actual writing,” he suggests. “If people are only going to write only ‘when the muse strikes’ then they are not going to get a whole lot of writing done. You actually need to develop the skill of writing all the time, and then filtering and piecing together segments of what may be great songs but not necessarily in the order you may think they are ‘meant’ to come to you in.

“For example, I wrote some lyrics back in about 1978,” McClellan recalls, “which I am only using now in a song in my latest album, in a bridge passage. They were carried around with me in a notebook and it was not until something happened that I thought that yes, those lyrics were ideal for the situation and the song I was currently embarking upon. It is a funny thing. Yes, you write a lot of junk in your time but you have to write that much to be able to get to the good stuff. It is the material that you throw away and the experience you try to articulate that can sometimes be the really good stuff.”