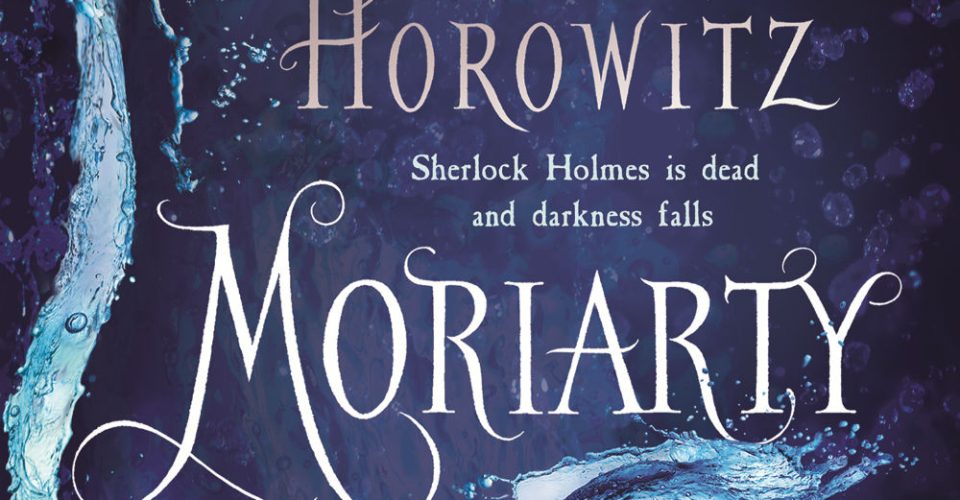 Commissioned by the Conan Doyle Estate to keep the Sherlock Holmes legend alive, Anthony Horowitz has now delivered a sequel to 2011’s bestseller House Of Silk.

As a writer for TV’s Midsomer Murders, Foyle’s War and Poirot Horowitz would seem an inspired choice to continue Conan Doyle’s work, and for the first part of this novel the writing style remains true to the era with a politeness of tone also familiar from his TV characters.

But in the opening pages there is a newspaper report that both Sherlock Holmes and his arch nemesis Moriarty have died in an incident at the Reichenbach Falls, and it would appear that neither will take any further part in the plot. Instead we are introduced to Inspector Athelney Jones, a keen advocate of Sherlock Holmes and his methods, and American agent Frederick Chase who appears comfortable to be Jones’ very own Watson. It is up to them to solve the mystery of a murder that has taken place, and take up where Holmes and Watson left off. So why is the novel called Moriarty? 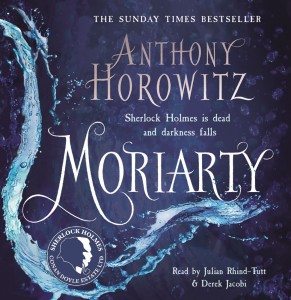 Having dispensed with the need to remain strictly true to the Conan Doyle formula, Moriarty soon takes on a more sinister tone more fitting with the modern crime novel, with an array of villains fond of all manner of evil activity, and an ever-increasing body count.

What we end up with is a gripping page-turner which might be expected from a quality writer like Horowitz, but has he delivered what the Estate was seeking, or has he dragged the legacy of Arthur Conan Doyle kicking and screaming into the 21st century?

As if to pay penance for his approach, Horowitz has tacked a short story on to the end of the book which appears unrelated, but is very much in the Conan Doyle style, and includes Sherlock Holmes demonstrating his awe-inspiring powers of deduction; demonstrating them, in particular, to Inspector Athelney Jones. Is this a prequel, or are things not what they seemed?