MOTHERS AND DAUGHTERS: Not Your Average Holiday With Not-So Likable People – Book Review 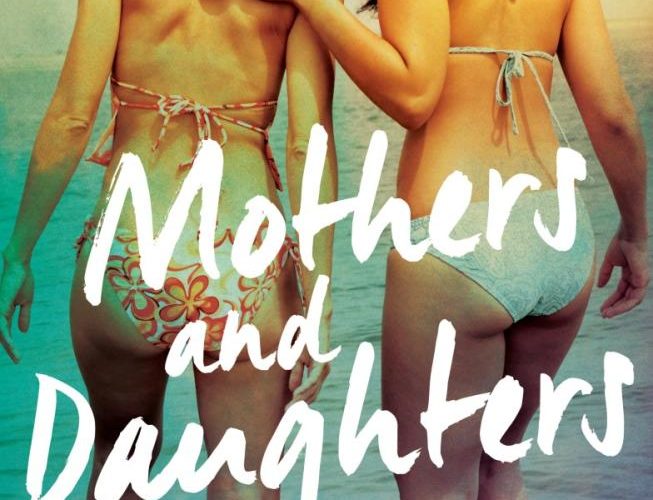 Kylie Ladd’s fourth novel, Mothers And Daughters, holds a lot of promise. The set-up is immediately alluring: four mothers and their teenage daughters go away on what they think will be an idyllic resort holiday in Broome. It turns out that they are staying in an isolated Aboriginal community where their friend Amira teaches, and there is nothing resort-like about the facilities in the community. There’s no air-conditioning, no Wi-Fi, no pool…and no alcohol. The stage is set to challenge all the women and girls.

Unfortunately, the characters are often so completely unlikable (and often unredeemable) that it is impossible to connect to any of them enough to care about their middle-class woes. Caro, the control freak, has pushed her daughter, Janey, to the brink of self-destruction. But Janey is such an all-round bitch that I couldn’t care less – not even when something truly horrific happens to her on the last night of the holiday. Morag and her step-daughter Macy are just shells, not real people. 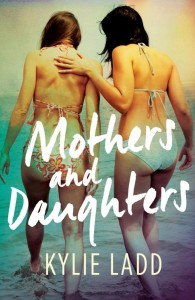 Amira and her daughter Tess are nice but ultimately colourless. Tess’ relationship with local girl Tia holds enormous promise, but it is brushed aside in favour of the far less interesting friendship triangle between Janey, Tess and Bronte. Fiona is brash, outspoken, politically incorrect and rude; even when we have insight into her disappointing marriage it’s hard to care about her because she is so prickly and foul, even to her closest friends, and especially to her daughter, the long suffering Bronte. Bronte is by far the most interesting character and possibly the only character who actually experiences real growth in the story.

The reader is set up from the first page to know that these are women we might not like. Then, page after page, Ladd pummels us over and over again with their endlessly repetitive internal monologues – with 8 main characters, all prone to lengthy musings, there’s precious little space for real action in the 274 pages – and still it remains impossible to care about them.

On the plus side, Ladd does provide a nuanced look at life in a remote Aboriginal community. Mason, an Aboriginal man and Tia’s father is an interesting character with an authentic voice. Ladd addresses problems and deep-seated racism, facing them head on usually through Amira’s empathetic eyes, and it is possible to feel you have glimpsed some of the complex difficulties facing Indigenous people in Australia, and also to have an insight into a possible solution where healthy, functional, self-managed Indigenous communities can exist.