MR. MERCEDES: Reality Can Be A Thriller At The Hands Of Author Stephen King – Book Review 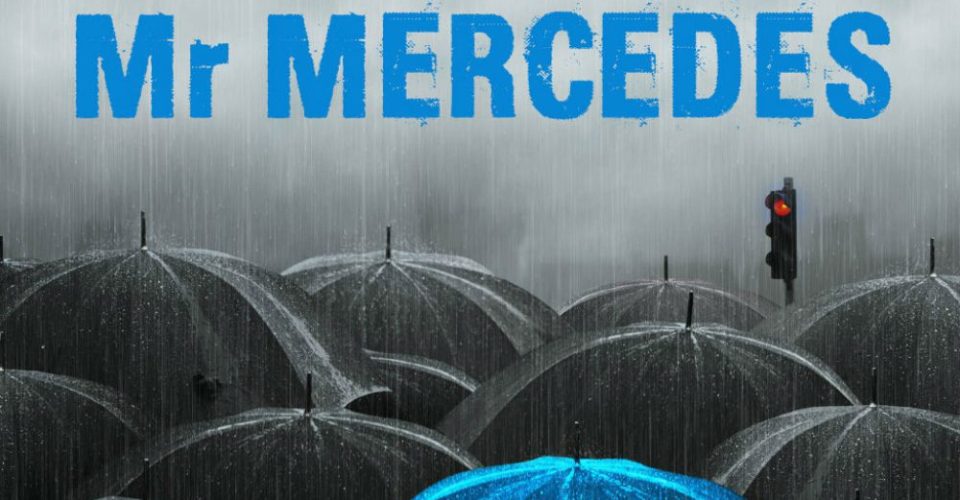 Mere months after his Doctor Sleep, the long-time-coming sequel to his original The Shining (the book, not the film), King’s latest is a return to scary reality, and while this isn’t one of his horror tales, it’s still pretty horrible at times. 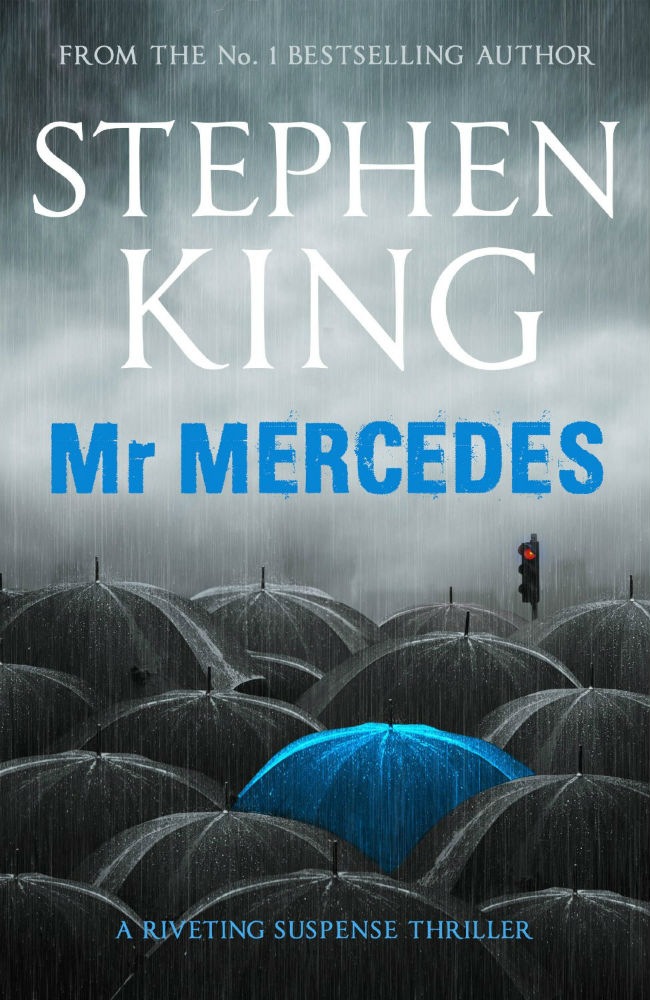 After a fairly devastating prologue climaxing with the deaths of eight people by ‘Mr. Mercedes’, a nut-job in a stolen Merc, we meet Bill Hodges (he tends not to use his actual first name for obvious reasons), a retired detective wasting his days away with daytime TV, unhealthy food and suicidal thoughts. Bill is sent a letter from someone claiming to be said killer and, realising almost immediately it’s the real thing, he decides to investigate without the help of his buddies on the force. However, he needs help, as ‘Mr. Mercedes’ is an online communicator, and as he’s a luddite, Bill must enlist the assistance of his young neighbour Jerome, and here we commence another of King’s customary odd-couple-friendships, which only gets odder as Hodges’ pursuit of the ‘perp’ eventually involves a relative of a suspect, her weird cousin, and more. And all this is intertwined with the perspective of Brady Hartfield, ‘Mr. Mercedes’ himself, whose anonymous jobs enable him to hide in plain sight and plan his next terrible trick, and whose family life with his hopelessly alcoholic Mom is depicted by the author as just about as messed-up as anything in all of King’s work.

Again not above a few playful gags (as when he references his own Christine and It), King’s painting of a modern America torn apart by the GFC and living in perpetual fear of terrorism is nevertheless tense and unsettling, although the warm, funny and sometimes painfully human characters manage to, as usual, take some of the satirical sting out of it. And there’s a nasty edge to the last third here with its introduction of a ghastly boy-band called ‘Round Here, who are terrifyingly close to One Direction, and King knows it – and he knows we know it too.