MY BODY by Emily Ratajkowski: I Hate These Blurred Lines ~ Book Review 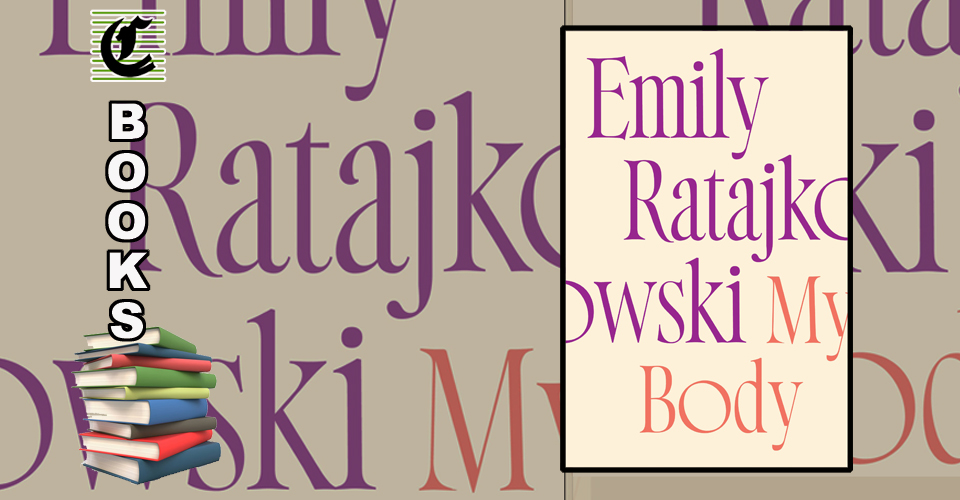 Model, actress and veteran of Robin Thicke’s now-infamous Blurred Lines video (available in ‘clothed’ and ‘nude’ versions) turns writer with this non-chronological series of autobiographical experiences before, during and after the clip came out in 2013 and her life changed forever.

We kick off with her many conflicted feelings about how she was depicted in the media when the seedy song could still pack dance floors (before Thicke and Co. were found guilty of plagiarism and the icky lyrics led to it being #MeToo-ed), and how it initially seemed like just another job and not a big deal if she got ‘naked’. However, suddenly she was a star and everyone wanted a piece of her (quite literally too, as so many think it’s okay to grab her for photos), and although she tried to talk back then about body positivity and feminism, she was rabidly denounced by many for daring to… dance topless.

We go further back for ‘My Son, Sun’, where she remembers how an ex-boyfriend got into drugs and eventually died of an overdose, and she struggled to accept the fact that he had raped her and yet, somehow, she still felt sorry for him. This is one of the most powerful chapters here, and it’s somewhat spoiled, shortly afterwards, by ‘Bc Hello Halle Berry’, where she accepts an offer to stay at a fancy Maldives hotel for free in return for lots of Instagram updates, and she feels a little cheap for doing it. And if that was the case then surely she should have just gone home?

On the whole, however, the sections here are vivid, unsettling and sharply written: ‘The Woozies’, her family’s euphemism for depression; ‘K-Spa’, a description of her favourite Korean spa where women of all shapes and sizes gather; ‘Buying Myself Back’, concerning her endless battle with a famed photographer who, without her legal consent, released a series of glossy books featuring images of her pre-fame; and, finally, ‘Releases’, which depicts the emotional build-up to the birth of the son she had with her husband, who she only refers to as ‘S’.

For a woman who had one of the most famous bodies in the world eight years ago (and still does), Emily also desperately wanted to be seen as an author, and in the ‘Acknowledgements’ she mentions that Stephanie Danler assured her at an early stage of this book’s creation that, yes, she could write.

And yes, she definitely can. Ouch.